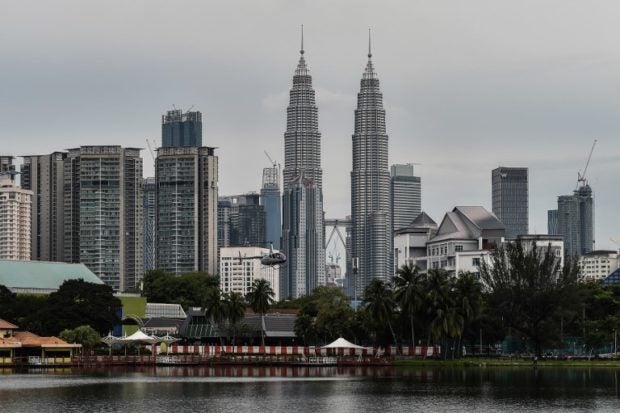 KUALA LUMPUR — Malaysia has become a member of the International Criminal Court, a minister said Tuesday, in a boost for the beleaguered institution at a time it faces growing criticism.

The ICC is the world’s only permanent war crimes court and aims to prosecute the worst abuses when national courts are unable or unwilling.

But the tribunal in The Hague has come under fire over high-profile acquittals, while Burundi became the first country to quit the court in 2017 and the Philippines has announced its intention to withdraw.

Malaysia becomes the 124th member of the court since its establishment in 2002.

“By joining the ICC, Kuala Lumpur can now play an important role in issues related to crimes against humanity,” Segaran, who has long championed Malaysia becoming a member, told AFP.

The ICC suffered a major setback in January when judges acquitted former Ivory Coast president Laurent Gbagbo over a wave of post-electoral violence, raising fresh questions about whether the court is fit for purpose.

Burundi’s decision to withdraw came after the ICC chief prosecutor launched a preliminary probe in 2016 into possible crimes against humanity in the central African nation during a political crisis.

Philippine President Rodrigo Duterte gave notice in March last year he was pulling out of the tribunal’s founding treaty after the court launched an investigation into his government’s deadly drug war.