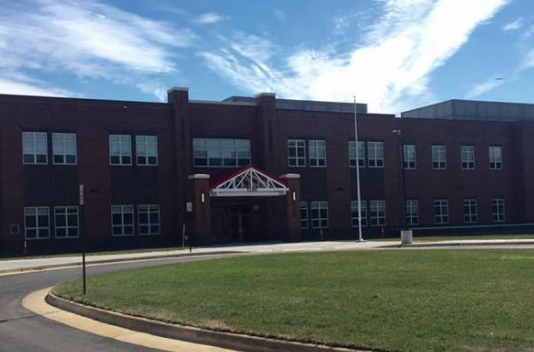 An elementary school in Virginia, United States has earned criticism for a “runaway slave” game it conducted during Black History Month this February.

Madison’s Trust Elementary School in Ashbury saw its third, fourth and fifth grade students play the game during their physical education class, as per the Loudoun Times-Mirror on Feb. 21. The students were instructed to be “runaway slaves” and had to go through an obstacle course that represented the Underground Railroad.

The Underground Railroad refers to a network of allies and routes that assisted African-American slaves from escaping the slavery in the South during the 19th century. As per the National Underground Railroad Freedom Center, the network moved enslaved individuals to and from safe places in a quick and largely secretive manner.

The elementary school was criticized by parents and the community after an African-American student appeared to have been designated as a slave for the activity, as per the report.

“Obviously, he’s the only one that’s black, he’s the only one that could have ever been related to someone who used to be a slave,” Michelle Thomas, president of the Loudoun National Association for the Advancement of Colored People (NAACP), was quoted as saying. “Imagine him carrying that stigma all through school.”

The student, Thomas clarified, was among a small number of black children who participated in the game.

Meanwhile, school principal David Stewart has since sent a letter to the community on Feb. 12 to address the incident. He recognized and apologized for the cultural insensitivity of the exercise, and said the material will be re-taught to students, the report stated.

The school will also be forming an “equity and culturally responsive team” composed of school staff and parents to ensure similar incidents would not happen again in the future. Cody Cepeda/JB