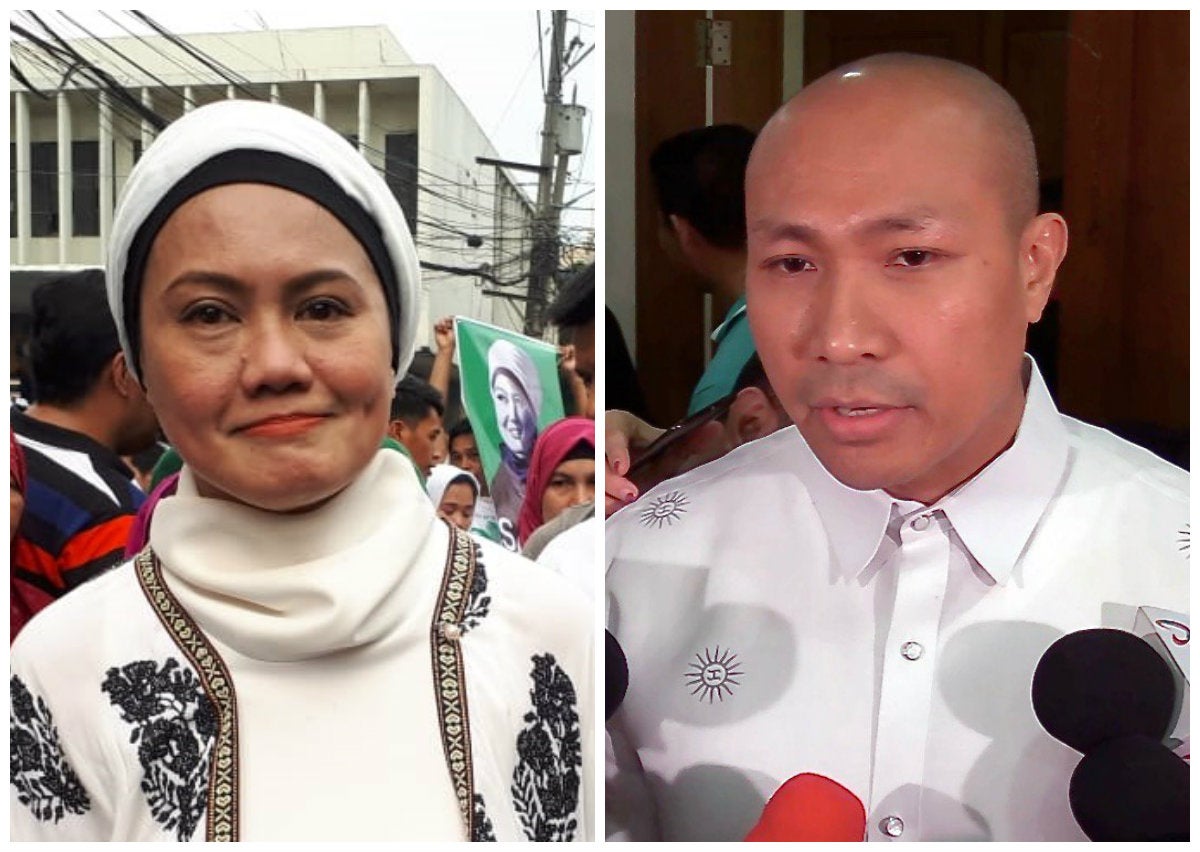 This was the assertion of opposition senatorial candidates Samira Gutoc and Gary Alejano on Wednesday, as they belied the claim of Task Force Bangon Marawi (TFBM) chair Eduardo del Rosario,that the war-torn area was “alive and booming” and not a “ghost town” like how The Washington Post said in its February 1 story.

“Ghost talaga. It is ghost when you have the commercial capital in Marawi City nasunog at hindi mo pa naibabalik after 20 months,” Gutoc, a civic leader who hailed from Marawi, said in a press conference in Quezon City.

“We depend a lot on Marawi’s commercial site na nasunog at hindi pa rin nagsa-start (ang rehabilitation). What martial law are you talking about? Hindi na-marshal ang development para sa poorest of the poor,” Gutoc asserted.

Magdalo Rep. Alejano, meanwhile, warned that soldiers would be in peril especially if disenfranchised residents would fall prey to Islamic State (ISIS) recruiters because of their frustrations triggered by the delay in the Duterte administration’s promised rehabilitation.

In a press briefing on Tuesday, Del Rosario belied the claims of The Washington Post’s article titled “Philippine forces cleared this city of Islamist militants in 2017. It’s still a ghost town.”

The TFBM head stressed that the most-devastated area in the city was only 250 hectares as opposed to the city’s total area of 8,000 hectares.

On May 23, 2017, the ISIS-inspired Maute group attacked the Islamic city of Marawi in Mindanao, destroying public infrastructure, private properties, livelihood sources, and displacing thousands of Marawi residents from their homes.