Catcalling should not be blamed on women’s clothing, says PNP 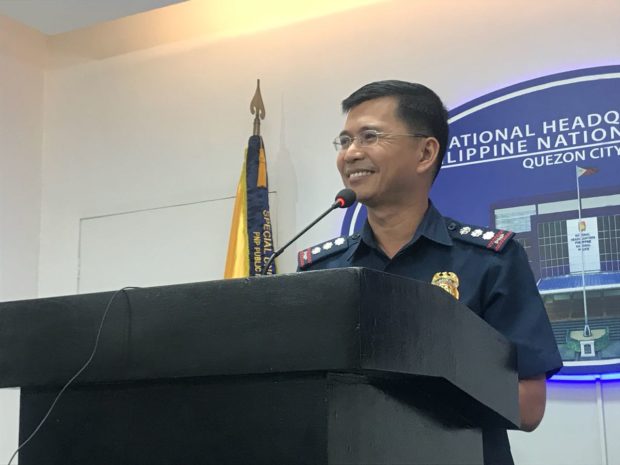 MANILA, Philippines — Catcalling and other forms of harassment against women should not be blamed on their clothing, Philippine National Police (PNP) spokesperson Senior Supt. Bernard Banac said Friday.

Banac said this as the bicameral conference committee on Wednesday, February 6, approved the reconciled version of the proposed Safe Spaces Act, which seeks to penalize catcalling and other forms of sexual harassment.

(Whatever the expression of the women in their clothing and appearance, we should respect it because the women were given to us by God.)

(Whatever their expression is, let us respect it, and we men should be liable if any harm will happen to them.)

Banac said the bill, once finalized into law, will help in decreasing the number of gender-based crimes.

(This bill will be of great help in maintaining order in our country that’s why my reminder to men is to respect the women.)

In Metro Manila alone, police recorded a total of 3,791 cases of sexual harassment against women in 2018, according to data from the National Capital Region Police Office.