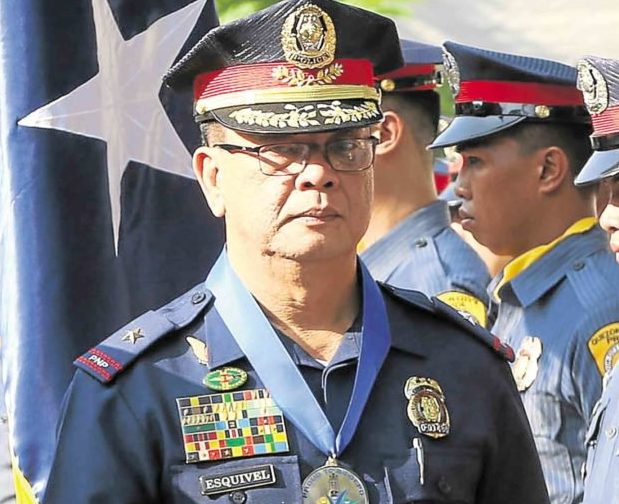 MANILA, Philippines — Investigators are looking at politics as possible motive in the ambush of a lady village leader and her driver in Quezon City.

“We will look into all angles to establish the motive behind the ambush in our investigation. However, we are also considering politics as among the motives since Beltran is seeking a seat in the 2nd Congressional District,” Esquivel said.

Esquivel ordered SITG Beltran to expedite its investigation on the incident.

“We also appeal to anyone with related information to come forward and help the police investigation,” he said.

Beltran was aboard an SUV and passing on J.P. Rizal Street, Barangay Bagong Silangan when four unidentified gunmen onboard two motorcycles blocked their path and shot them around 11:40 a.m. Wednesday. Beltran and Salita were declared dead on arrival at a hospital.