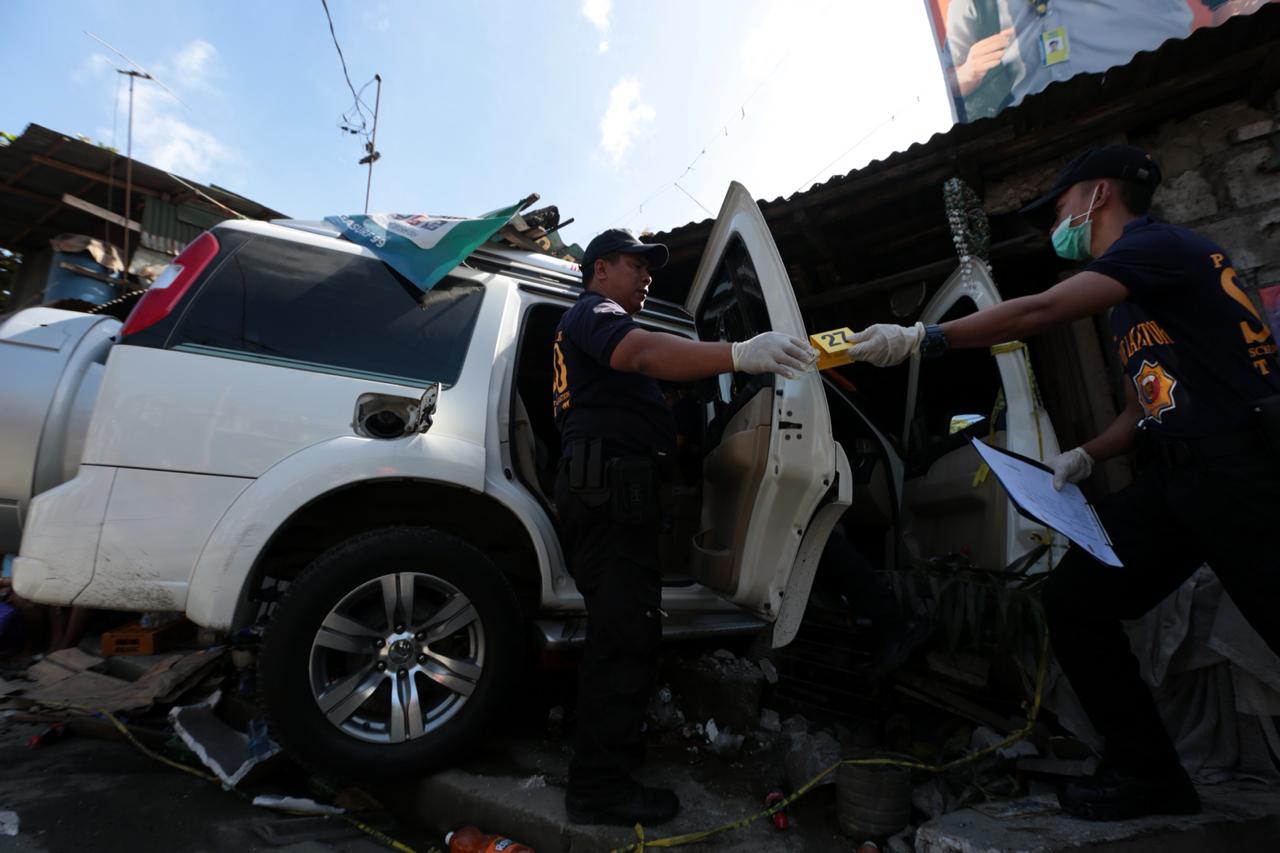 MANILA, Philippines — Motorcycle-riding gunmen shot dead on Wednesday a barangay (village) chairwoman in Quezon City who is also seeking a seat at the House of Representatives in the May midterm polls, police said.

Villanueva said Beltran is gunning for a seat at the House of Representatives, representing the 2nd District of Quezon City.

Beltran was rushed to the FEU-NRMF Medical Center but died on arrival, police said.

Meanwhile, a 14-year-old minor was also hit by a stray bullet and was rushed to East Avenue Medical Center.

Police have launched a hunt against the four unidentified suspects.  /muf