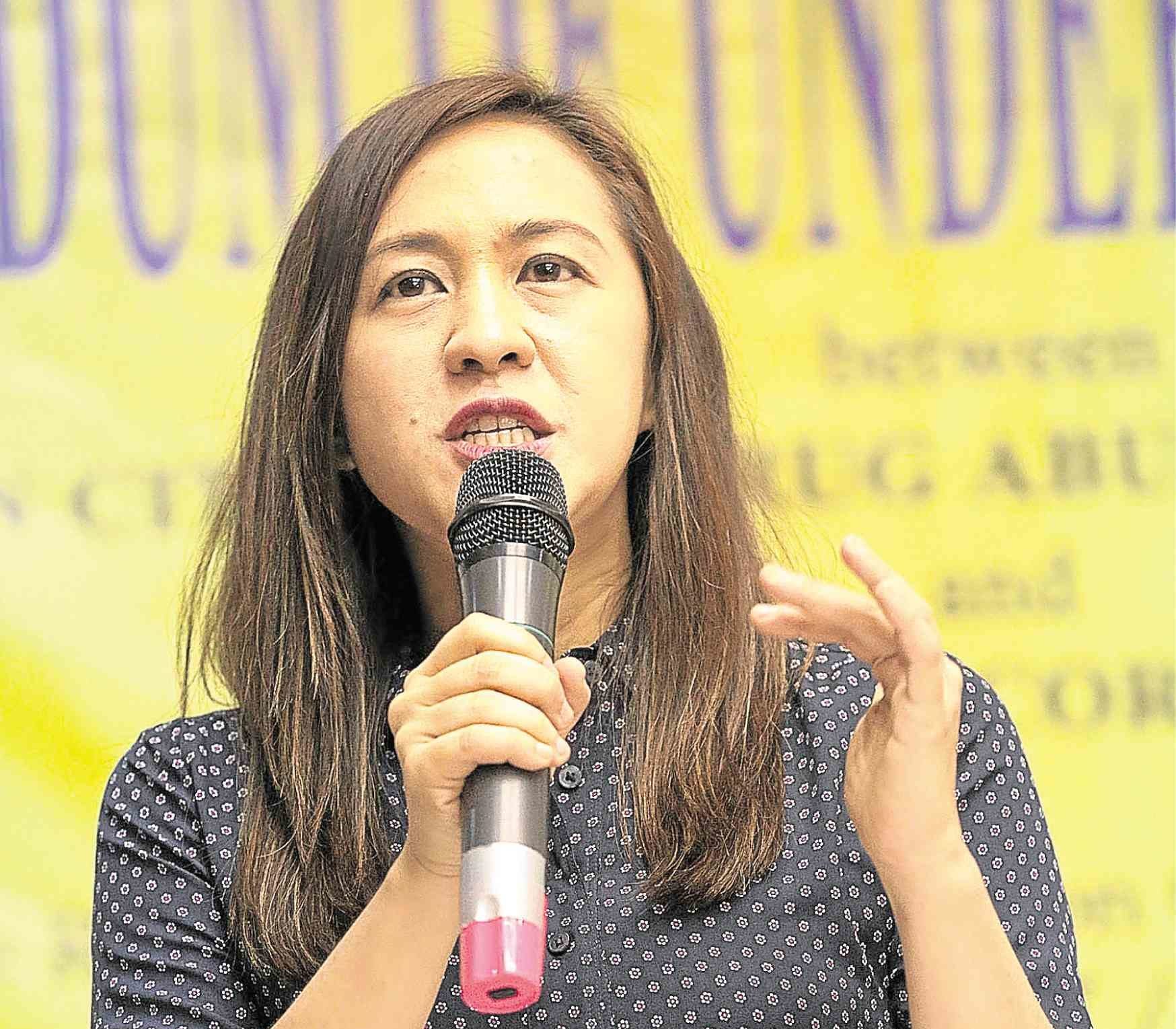 MANILA, Philippines — The Quezon City government will appropriate an initial amount of P3 million as cash reward for any information that will lead to the arrest of culprits in the killing of Barangay Bagong Silangan chair Crisell Beltran.

Vice Mayor Joy Belmonte, acting as city mayor since Mayor Herbert Bautista is abroad, said Wednesday that she has called for a special session of the Quezon City Council on Thursday (January 31) “to appropriate an initial [P3 million] as cash reward to anyone who will provide information that will lead to the arrest of the perpetrators of these brazen murders.”

Belmonte in a statement condemned the killing of Beltran and her driver, Melchor Salita, and said she has ordered the Quezon City Police District (QCPD) lDirector  Chief Supt. Joselito Esquivel Jr. to “personally lead the investigation and prioritize the immediate resolution” of the case.

Belmonte also extended her “most heartfelt” condolences to Beltran’s family and assured them that the local government of Quezon City “will exhaust all means” to bring to justice the suspects behind what she termed as “shameless” crime.

“I assure the public that we will carefully explore all the motives of the case,” Belmonte further said.

“Rest assured this violence and injustice ends today,” she added.

The slain barangay official, who is seeking a seat at the House of Representatives in the May midterm polls, was gunned down by a motorcycle-riding gunmen on Wednesday morning. /kga