Man sentenced to jail for sex with wife after divorcing her 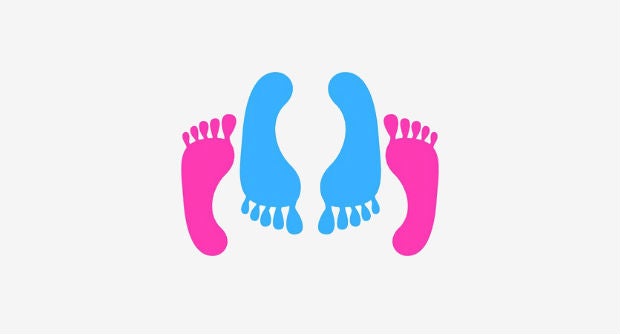 KUWAIT CITY, Kuwait – A Kuwaiti court on Monday sentenced an opposition politician to seven years in jail for failing to tell his wife he divorced her and continuing to have sexual relations with her, her lawyer said.

Waleed al-Tabtabai, an Islamist who is currently outside Kuwait, already faces a 42-month jail term handed down in July in another case for storming parliament and assaulting police.

The appeals court on Monday upheld a 2018 verdict finding him guilty of adultery, said the lawyer, Naser al-Otaibi, adding the ruling was not political.

“My client received justice after she was taken advantage of and tricked into something that criminalizes her under sharia (Islamic) law,” he told AFP.

The lawyer said his client had found out her husband divorced her in 2017 — a year later — after she sued him for failing to provide for her and their child.

“Evidence was brought forward that they continued a marital relationship during the time they were divorced, including an exchange of intimate pictures via WhatsApp,” he said.

Tabtabai is currently outside of Kuwait amid government discussions on whether or not to unseat him from parliament. /cbb