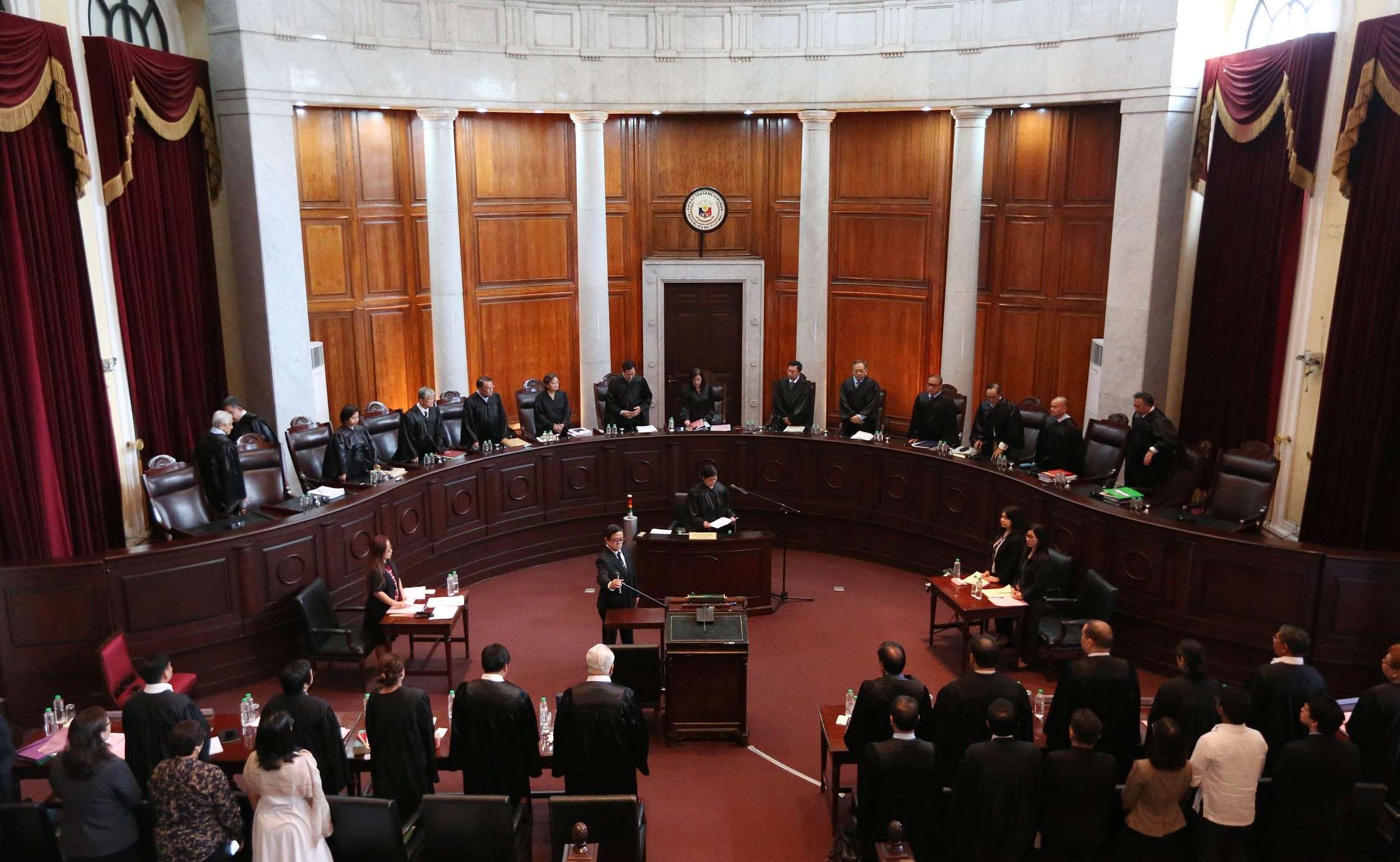 MANILA, Philippines – Two days after the twin bombing in Jolo, the Supreme Court will scrutinize the necessity of a third martial law extension in Mindanao.

The Supreme Court will hold an oral argument today and if there is a need, will extend the debate on Wednesday.

The petitioners maintain that the factual basis for another martial law extension in Mindanao no longer exists.

“The present factual situation no longer calls for an extension of martial law and the suspension of the privilege of the writ of habeas corpus,” one of the petitioners said.

Monsod, on the other hand, said that the 1987 Constitution requires the existence of both actual rebellion and the requirement of public safety.

“The factual situation present in Mindanao, which is the basis for the President to intimate the extension for martial law; and the Congress to approve does not show that courts or the branches of civilian government are unable to carry out its functions,” read the petition filed by Monsod’s group.

Calida sought the dismissal of all the petitions stating that a report from the Armed Forces of the Philippines (AFP) showed an ongoing rebellion of the Daesh or Islamic State-inspired groups with foreign allies.

The High Court has already affirmed the legality of President Rodrigo Duterte’s martial law declaration in Mindanao twice – in 2017 when he issued Proclamation 216 that placed the entire Mindanao under martial rule for 60 days and in 2018 when the government sought a year-long extension.

This week, Malacañang stressed the importance of the martial law in Mindanao after the twin bombing in Jolo killed more than 20 and injured 112.

Presidential Spokesperson Salvador Panelo said, “The fact alone that there’s one incident of bombing in the past year, that means martial law is effective. Can you imagine how many bombings there would have been if there was no martial law there in operation?” /cbb