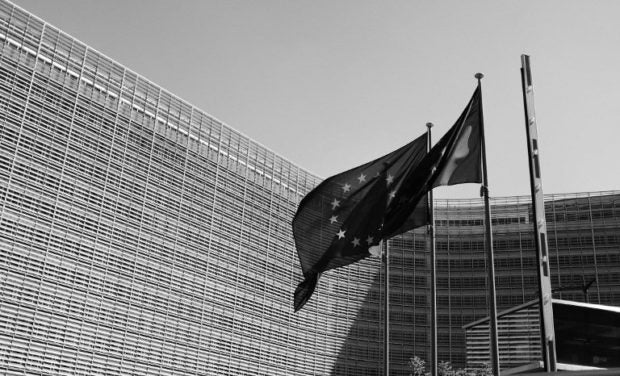 MANILA, Philippines — The European Union (EU) extended its condolences to the victims of what it called a “human tragedy” that is the deadly twin blasts that hit the Cathedral of Our Lady of Mount Carmel in Jolo, Sulu.

“The European Union sends its sincere condolences to the many victims of today’s bombing during mass in the Cathedral of Jolo in the southern Philippines,” the EU said in a statement issued on Sunday following the explosions that killed at least 20 people and injured 111 others.

“A human tragedy, this is also an attack against the basic right to practice one’s religion,” it added.

The EU likewise expressed its support for the “Mindanao Peace Process and last week’s plebiscite on greater Bangsamoro regional autonomy.”

“The EU plans to continue such support in the future,” it said.

The recent bombings earned massive condemnation among military and police forces as well as lawmakers. /atm