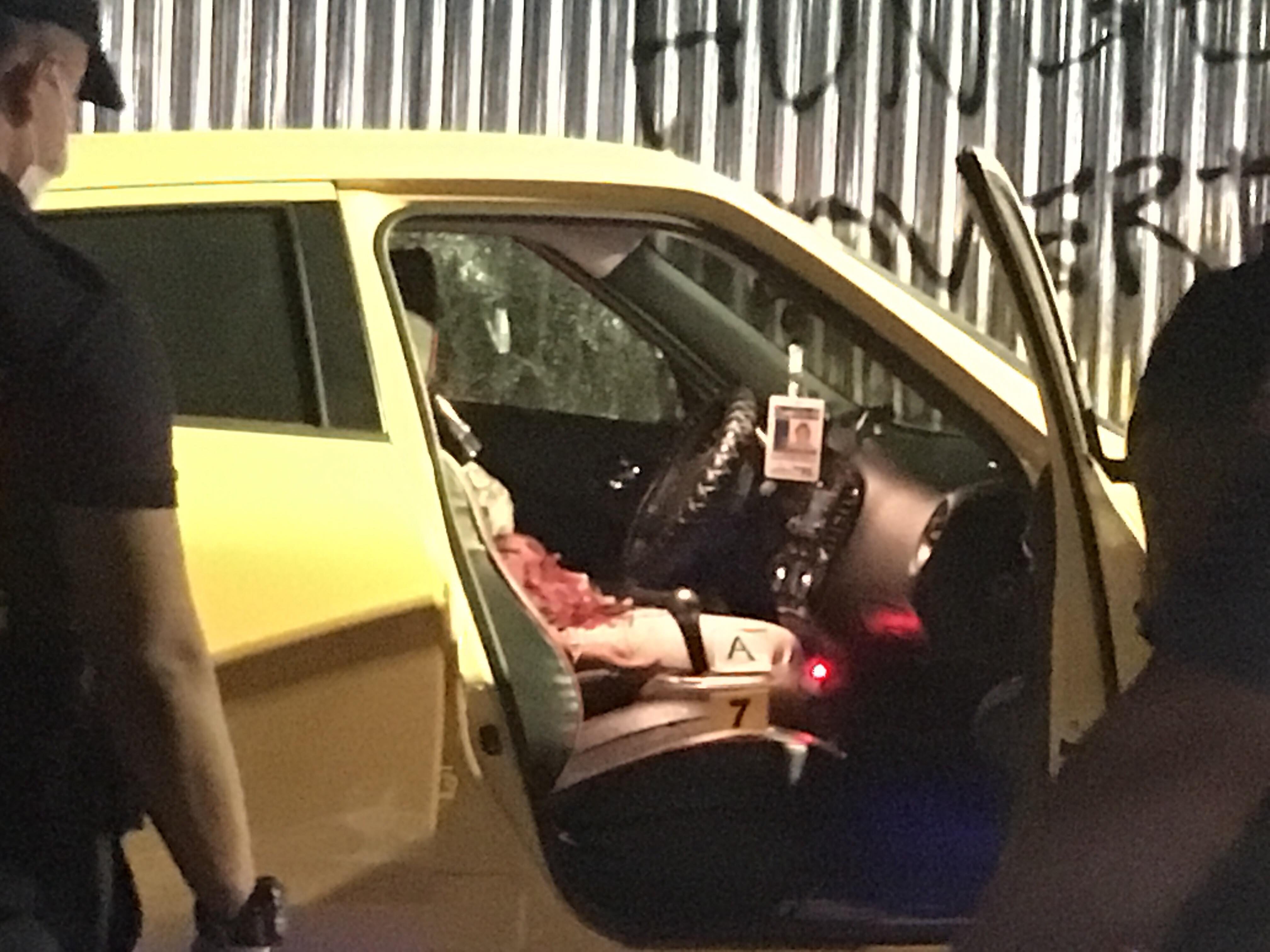 Presidential spokesperson Salvador Panelo said Sunday that the Palace was “outrage by the brutal and brazen” ambush of the prosecutor.

“We are outraged by the brutal and brazen ambush of former Cebu City Assistant Prosecutor Mary Ann Castro,” Panelo said in a statement.

According to Panelo, the Justice Department and the Philippine National Police have already been ordered to probe on Castro’s case.

Castro was shot dead Thursday night as she was driving along Escario Street in Barangay Kamputhaw, Cebu, at about 9:50 p.m.

“The Department of Justice, through the National Bureau of Investigation, has been directed to immediately look into this dastardly crime, identify the perpetrators and bring them to the bar of justice,” he said.

“The Philippine National Police has likewise been directed to check into possible lapses, if any, considering the incident happened during an election gun ban,” he added.

Panelo then assured the family of Castro that “justice will be served.” /cbb