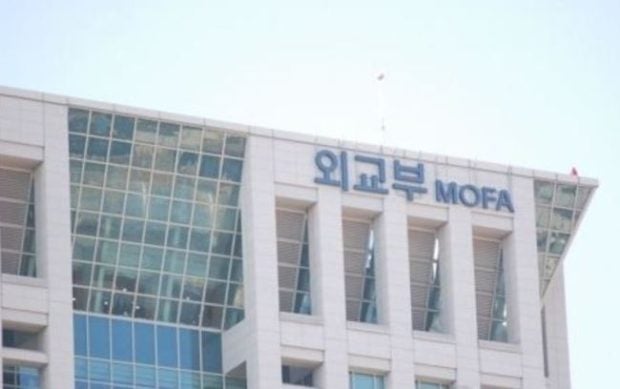 In the “working group” session, the two sides also talked “in general” about a move to resume Pyongyang-Washington dialogue, according to Noh Kyu-duk, spokesman for the Ministry of Foreign Affairs.

“Today, there were consultations on such matters as video reunions of separated families and the exchange of video letters,” he said at a press briefing, referring to those with kin on the other side of the Demilitarized Zone, a legacy of the 1950-53 Korean War.

He pointed out that the US is also keenly interested in the humanitarian issue.

But sanctions in place against Pyongyang are a potential setback to the video-based programs that require the entry of various equipment into the communist nation.

“I was told that it would take considerable time to have various reviews of such devices and sanctions on North Korea,” Noh said, adding the allies will continue relevant discussions.

Not discussed in earnest during Thursday’s session was South Korean businesspeople’s attempt to visit the now-closed Kaesong Industrial Complex in the North and the issue of whether to resume cross-border tours to Mount Kumgang, Noh said.

Amid time restraints, the representatives focused on the other issues, he said.

Separately speaking to reporters, a unification ministry official also said South Korea and the US discussed a plan to provide the North with the antiviral medication Tamiflu in addition to the separated family issue.

Last week, around 180 South Koreans who once ran factories at the industrial park requested state approval for their trip to inspect facilities they left behind when it was abruptly shuttered in 2016.

The South Korean government earlier said that it needs more time to review their applications, saying it is a “unique case” that requires an international “understanding” due to sanctions.

The allies launched the working group last November as a separate communication channel amid speculation that they have a divergent approach toward the communist nation.

US officials are reportedly concerned that the liberal Moon Jae-in administration may be moving too fast toward fostering economic cooperation with the North amid tough sanctions and lack of progress in denuclearization.

The working group session was held hours before Kim Yong-chol, a top aide to the North’s leader Kim Jong-un, arrived in Beijing on his way to Washington, DC for talks with Secretary of State Mike Pompeo.

They are expected to negotiate the schedule, logistics and agenda items of a second summit between the two sides. Yonhap