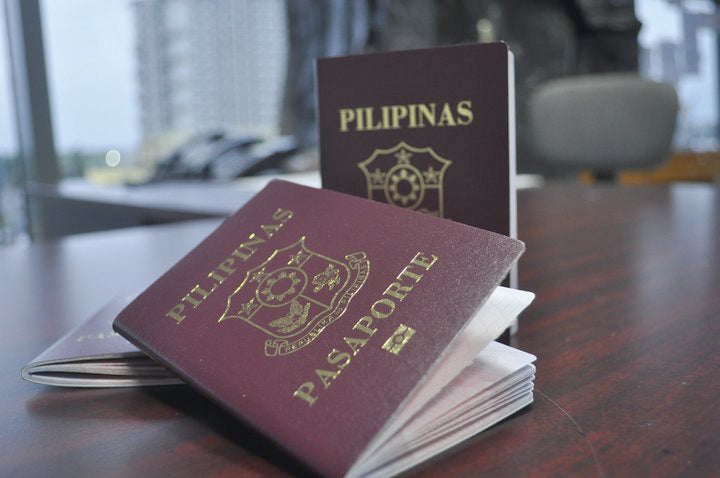 MANILA, Philippines — The passport data mess could have been prevented if passport printing was not subcontracted to a private company, Bayan Muna Rep. Carlos Zarate and Bayan Muna chair Neri Colmenares said Monday as they warned against serious security implications due to the breach.

Former Department of Foreign Affairs secretary Perfecto Yasay disclosed over the ABS CBN News channel on Monday, Jan. 14, 2019, that during the term of then-President Gloria Macapagal-Arroyo, the BSP bid out a contract for the centralized production of electronic passports.

The bidding was won by Francois-Charles Oberthur Fiduciare (FCOF) of France which put up a system which it completed in 2009, according to Yasay. He added that FCOF later helped the BSP and DFA in operating the system and produce the passports “free of charge.”

However, in February 2014, the DFA entered into a contract with APO Production Unit Inc. (APO), a government-recognized printer, for the operation of the system, Yasay said. According to him, APO was assisted by the United Graphic Expression Corporation (UGEC), a private printer with which APO later reportedly subcontracted the printing of the passports.

The entry of APO and UGEC led to FCOF withdrawing from giving free assistance to the DFA, Yasay said in a media interview.

Yasay said the subcontracting of UGEC was without any bidding and was “in violation of the law.”

Zarate asked to look into the joint venture agreement (JVA) between APO and UGEC. He filed House Resolution 1608 to investigate alleged passport anomalies under the Department of Foreign Affairs (DFA).

Zarate said under the JVA, UGEC was tasked to print 3.4 million passports per year, but was no longer using abaca for security paper. UGEC, he also said, has been running out of paper supply, thus, slowing down its passport production that reached only 1,946,703 as of March 2017.

“Also on January 25, 2017, Presidential Legal Counsel Salvador Panelo supposedly issued a legal opinion declaring the agreement between APO and DFA for the Philippine Passports Project questionable after it was disclosed that APO subcontracted the work to a privately-owned printing press, UGEC,” the lawmaker added.

Locsin earlier said there has been “no leak so far” of information following the data breach. Malacañang also vowed to investigate the issue. /cbb