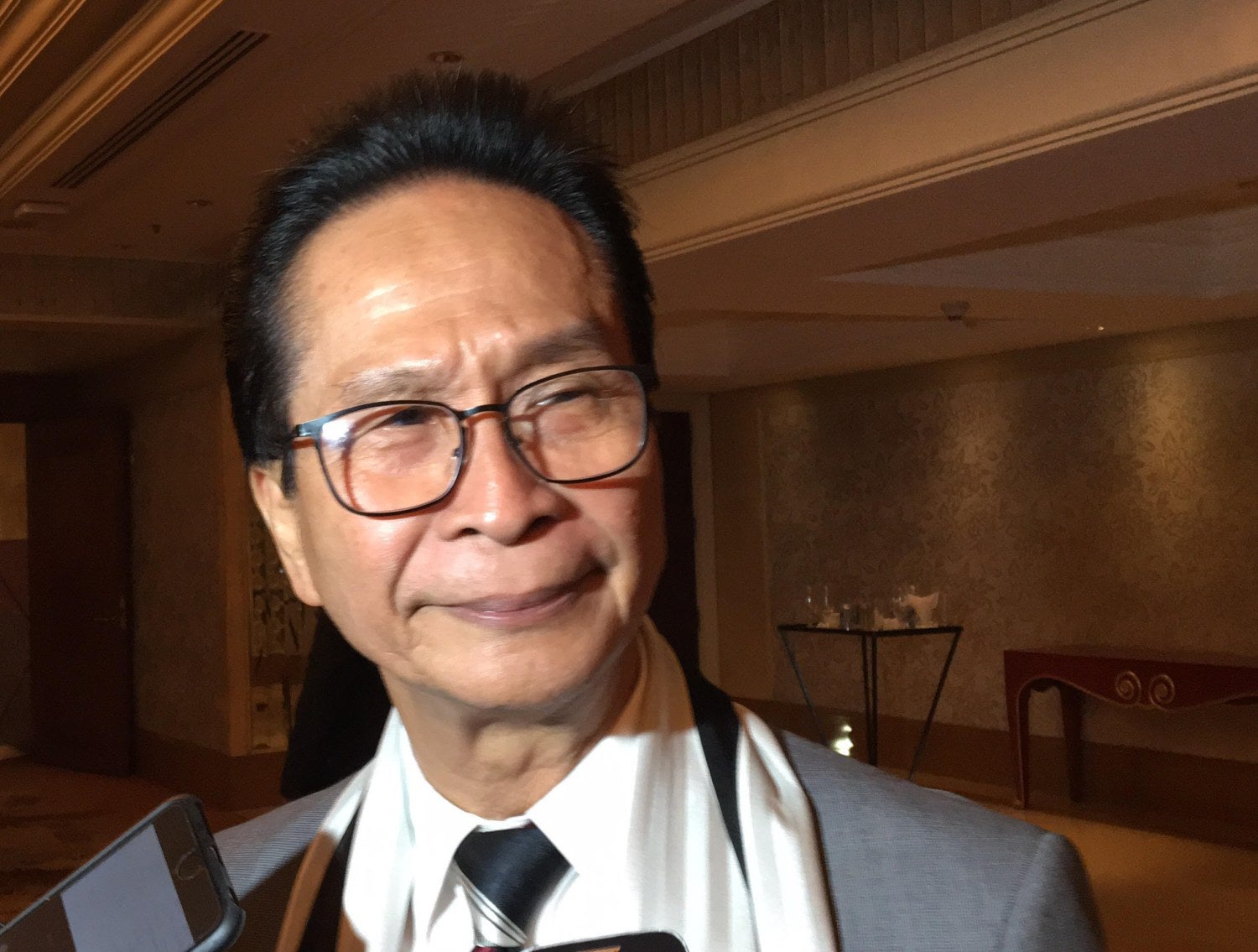 MANILA, Philippines — Malacañang on Monday assured the public that the government is investigating the passport data breach which it called a “serious and grave matter.”

This came after Foreign Affairs Secretary Teodoro Locsin Jr. revealed over the weekend that a previous contractor “got pissed” when its contract was terminated and “made off” with passport holders’ data.

“We are one with the Filipino people in their quest for truth and so we will not treat this issue lightly,” Presidential Spokesperson Salvador Panelo said in a statement.

Panelo said the National Privacy Commission (NPC) has been directed to investigate the incident in the Department of Foreign Affairs and ascertain whether certain provisions of the Data Privacy Act of 2012, have been violated.

Panelo noted that applicants seeking to renew their passports “should not be burdened” by submitting copies of their birth certificates.

“The submission of the old or current passport which the applicant seeks to renew should suffice for the purpose,” Panelo said.

He added that the “ongoing practice is not only cumbersome to everyone affected but is a form of red tape.”

“The investigation should not, however, end here since the current arrangement for the printing of passports should also be examined to determine if there are violations of pertinent laws which may be detrimental to the public,” the Palace official added.

Locsin has already vowed to solve the data breach, adding that he would “autopsy the yellows who did the passport deal alive.” /cbb

Read Next
Right of way problems plague road projects in Batangas
EDITORS' PICK
Being a celebrity isn’t wholly an ‘advantage’ in the election, says Sotto
Acer starts the year off strong with the Aspire Vero National Geographic Edition
Octogenarian jailed for ‘stealing mangoes’ freed after people chip in for bail
Gov’t eyeing COVID-19 tests in pharmacies
Gear up and get ready to play with Yamaha Mio Gear
Over 3 Million worth of prizes to be won at Smart Padala’s SENDali Manalo Promo!
MOST READ
Imelda Marcos trends on Twitter after octogenarian jailed for allegedly stealing mangoes
Help pours in for octogenarian jailed for ‘stealing’ mangoes in Pangasinan
Natural immunity more potent than vaccines during US Delta wave—study
Bongbong Marcos-Sara Duterte tandem adds Zubiri, Gadon, Marcoleta to Senate slate
Don't miss out on the latest news and information.