Andaya to ask SC for mandamus on stalled salary hike 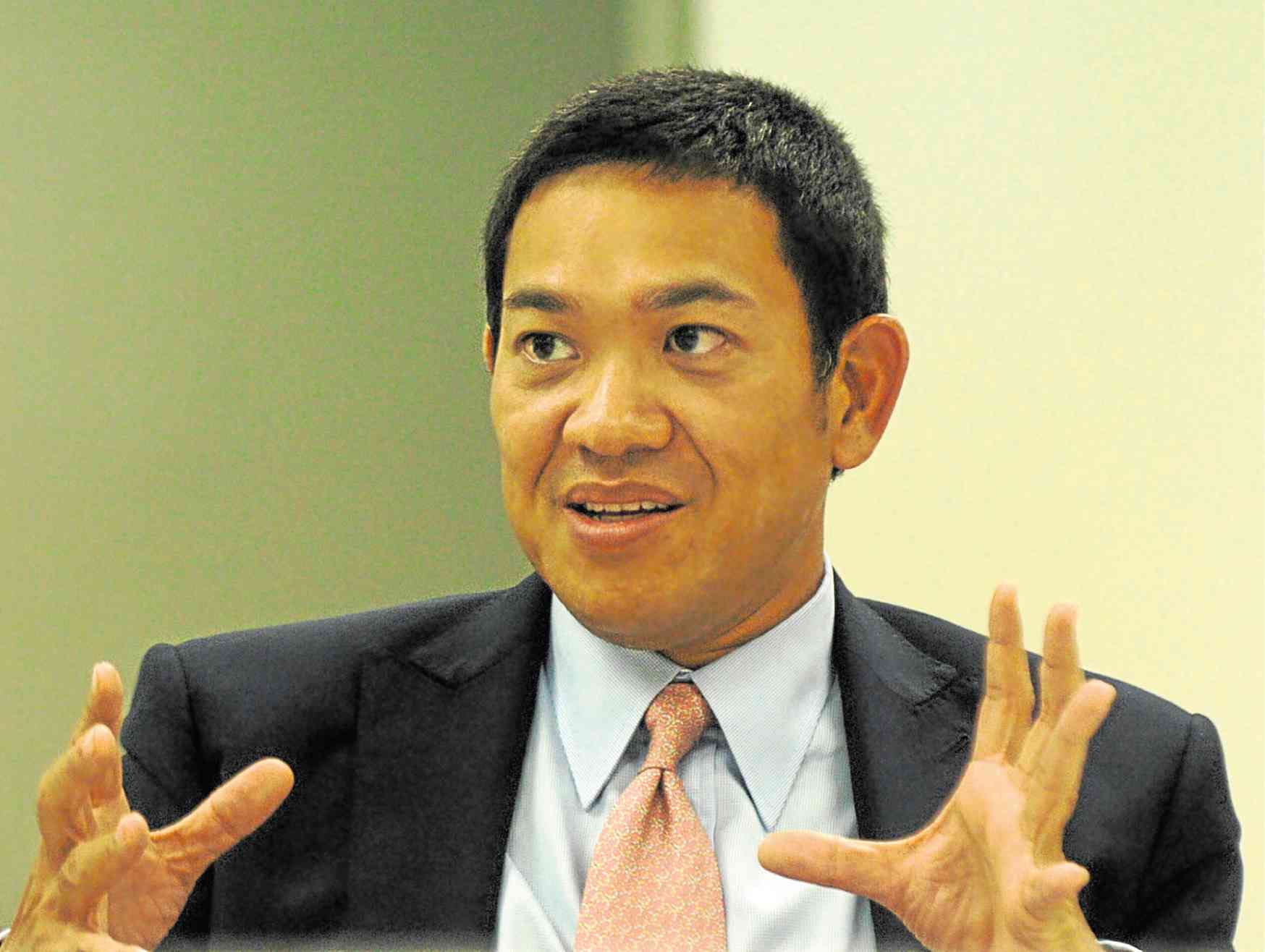 MANILA, Philippines — House Majority Leader Rolando Andaya Jr. is set to file today a petition for mandamus before the Supreme Court to compel Budget Secretary Benjamin Diokno to release the fourth and last tranche of salary increase for state workers under the Salary Standardization Law (SSL).

Andaya’s office said they would file the petition at 11 a.m. This is despite Diokno’s recent announcement that the salary increase – originally scheduled for January 2019 – would be released by February.

READ: Diokno: Last tranche of pay hike for gov’t workers out this February

The House of Representatives already approved the 2019 national budget but it remains pending in the Senate.

Diokno earlier said the delay in budget approval would also stall the release of the fourth tranche of the SSL for civilian personnel of government this year.

The Camarines Sur congressman and other lawmakers countered Diokno, saying the release of fund for wage increase could be possible ahead of the approval of this year’s expenditure plan.

Andaya also said withholding the salary adjustment would be “unconstitutional,” and constitutes an “abuse of power.”

READ: Andaya to sue Diokno if DBM fails to hike gov’t workers’ salary by Jan. 15 | Diokno: Andaya is free to file case of mandamus before SC

Diokno meanwhile said Andaya was free to file a case against him. He previously argued that the salary level authorized in the 2018 budget only covers the third tranche of SSL and not the 4th.

“The 4th tranche is provided for in the 2019 President’s Budget. Since the 2019 budget is yet to be approved, there is no legal basis for giving the 4th tranche,” he said.

Andaya is leading an investigation against the alleged anomalous budget practices in the Department of Budget and Management, as well as the so-called “flood control scam” under Diokno’s watch. /cbb