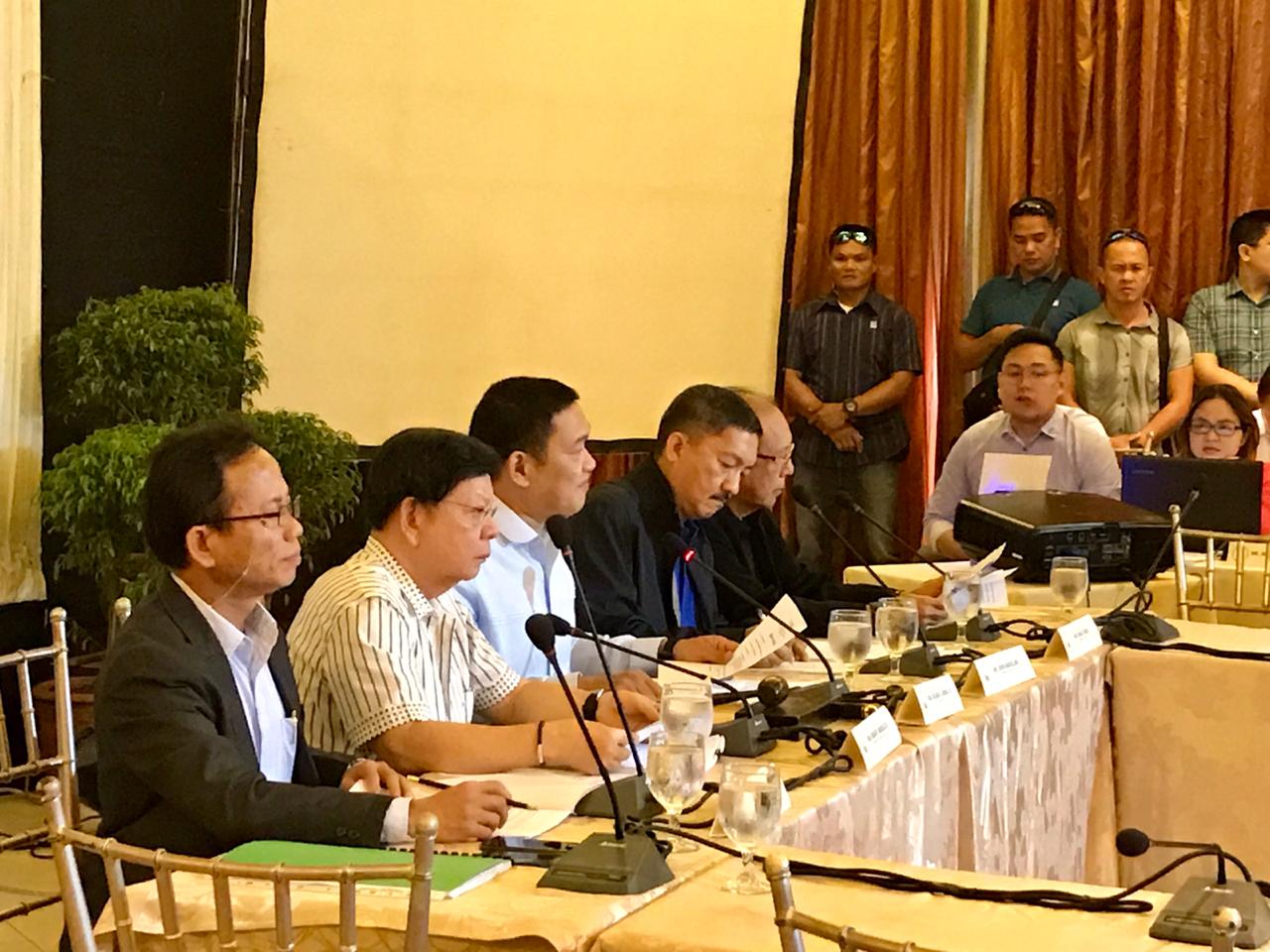 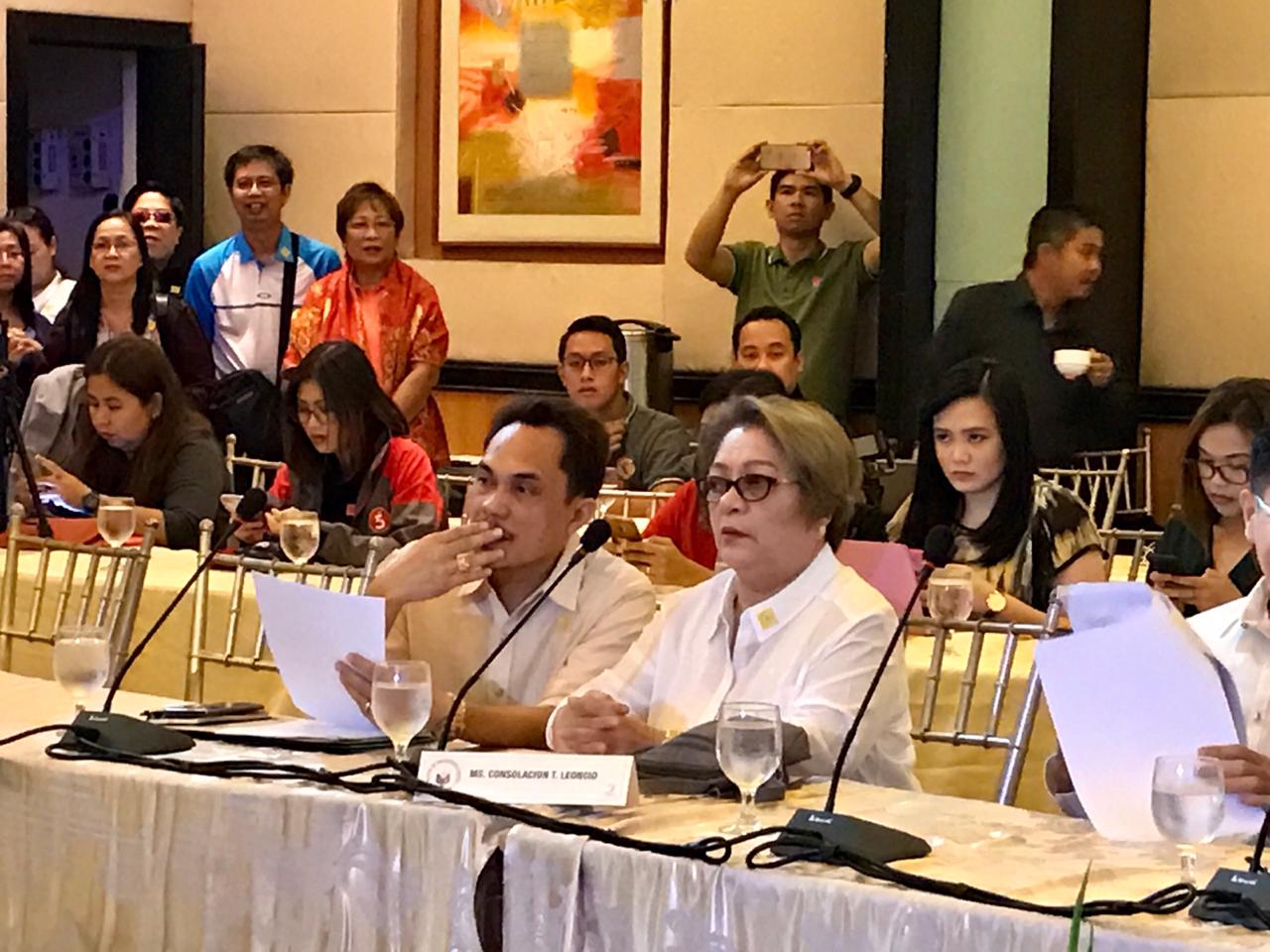 Andaya has been accusing Budget Chief Benjamin Diokno of orchestrating the “insertion” of some P75-billion infrastructure fund in the proposed 2019 national budget without the knowledge of President Rodrigo Duterte, the DPWH as well those congressmen whose district would benefit from the programs.

Diokno said the P75 billion should not be called “insertions” as these were “adjustments” which were part of the budget process.

He said the P10-billion infrastructure projects allocated by the Department of Budget and Management to Sorsogon in 2018 were mostly cornered by C.T. Leoncio Construction and eventually found their way to the construction firm owned by the in-laws of Diokno.

Diokno said the Andaya camp was only trying to divert the public’s attention from the “pork barrel” issue.   /muf