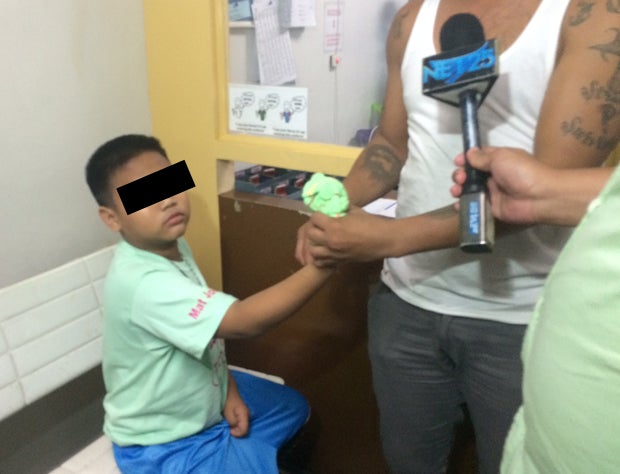 MANILA, Philippines – Fifty-two cases of firecracker-related injuries have been recorded by the Department of Health on the second day of 2019, bringing the total to 288 cases reported from Dec. 21 to Jan. 3.

In its Fireworks-Related Injury Surveillance Report released Thursday, the DOH said 52 people were reported hurt from Jan. 2 to early morning of Jan 3.

DOH said total 288 cases this year was 43 percent lower compared to the same period last year and 66 percent lower than the 5-year average.

The health agency noted that 286 of the victims were hurt by firecrackers while two cases were due to “fireworks ingestion.”

Of the victims, 231 were male. Those affected were between the ages of two to 76 years old, with a median age of 16 years old.