NEW YORK (AP) — A survey says Americans today are more likely to get news from social media websites than newspapers. 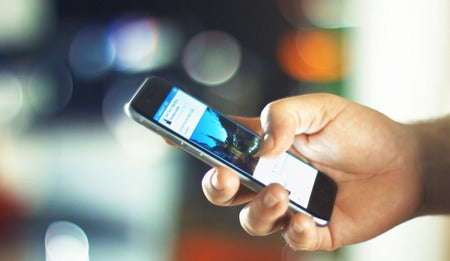 The Pew Research Center said Monday that 20 percent of Americans cited social media as a frequent news source, compared to 16 percent that credited newspapers. It’s the first time since Pew has found sites like Facebook and Twitter outpacing newspapers.

Pew has been asking about news consumption, with a slight change in wording, since 1991. That year, 56 percent of Americans said newspapers when asked where they had gotten their news yesterday.

Television holds ground for news, as print fades — US study

Number of US newspaper newsroom employees down sharply – survey