Television holds ground for news, as print fades — US study 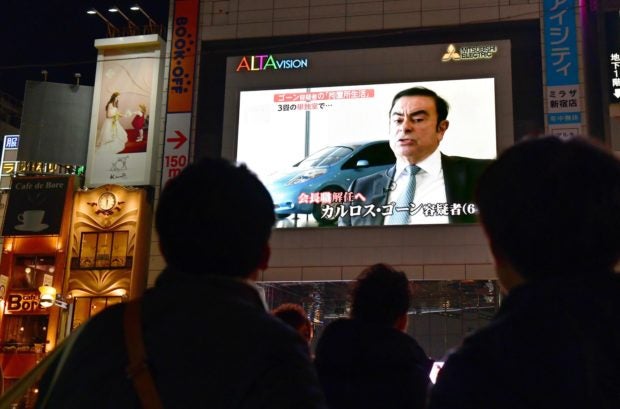 The Pew Research Center report found that 47 percent of US prefer watching their news, while 34 percent opt for reading and 19 percent prefer listening.

The survey suggests more troubles for the ailing newspaper sector, while television is holding its ground against online video.

Among those who watch their news, 75 percent said they prefer television to 20 percent for the internet.

But among news readers, 63 percent preferred digital and 17 percent print.

Overall, that means just seven percent of those surveyed chose the print format as their preferred way of consuming news, down from 11 percent in a similar 2016 study.

Broken down by age segment, the survey offered a particularly bleak outlook for print.

Adults younger than 50 are likelier to prefer the internet as the platform for getting news, regardless of whether they read, watch or listen, the researchers found.

And even among those over 50, a third said they were likelier to go online than to print.

Radio has held steady as a news source, but a growing number of Americans are listening to news online via podcasts or internet radio, the survey showed.

Television has also held up despite the growing number of online news video initiatives, according to Pew.

“At least for now, though, Americans — especially older ones — have a penchant for watching news and getting that news on TV,” the researchers wrote.

The report is based on a survey of 3,425 US adults conducted July 30 to August 12, with an estimated margin of error of 2.9 percentage points. /cbb