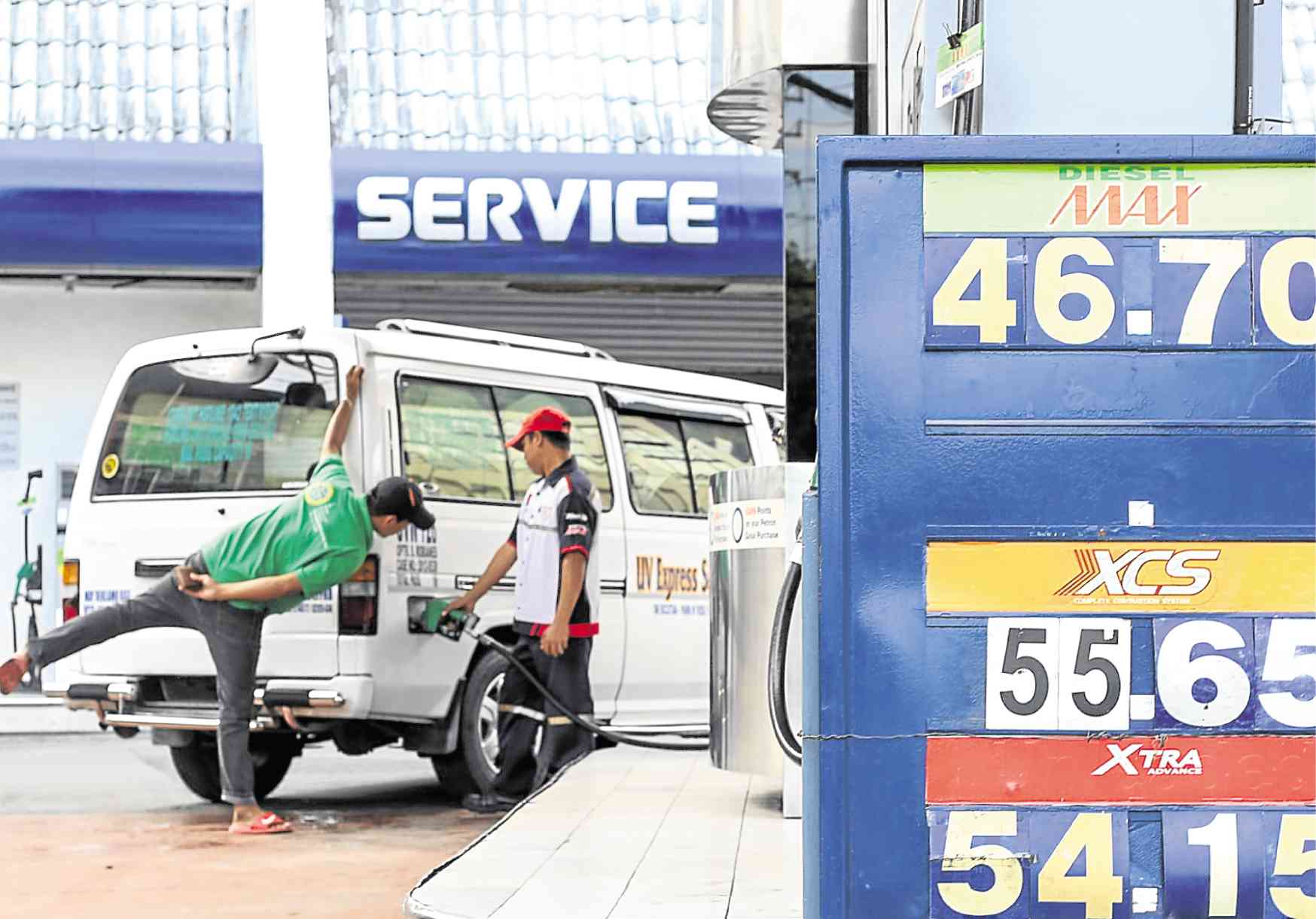 She made this suggestion amid the impending implementation of the second round of fuel excise tax increase early next year.

“Given that ethanol is presently cheaper than gasoline, increasing the ethanol blend will result in cheaper ethanol-blended gasoline. Better still, this can be done without the need for additional legislation,” she said in a statement.

Marcos said that increasing the country’s ethanol blend from 10 percent to 20 percent would result in lower gasoline prices by as much as P5 per liter.

She noted that the price of ethanol was lower than the price of gasoline prior to ethanol blending by at least P20 per liter.

Imported ethanol, according to the governor, was likewise cheaper than domestic ethanol by approximately P20 per liter.

She explained that currently, ethanol used for blending is 55 percent imported.

This means that the domestic industry can only support 45 percent of overall ethanol demand, she noted.

“If the ethanol blend is increased from 10 percent to 20 percent, then the key implication is that the domestic industry can only support less than 25 percent of the resulting ethanol demand, thus pushing the importation level to 75 percent even without amending or repealing the biofuel law. A shift to E20 would lower overall cost by almost P5.00,” Marcos said.