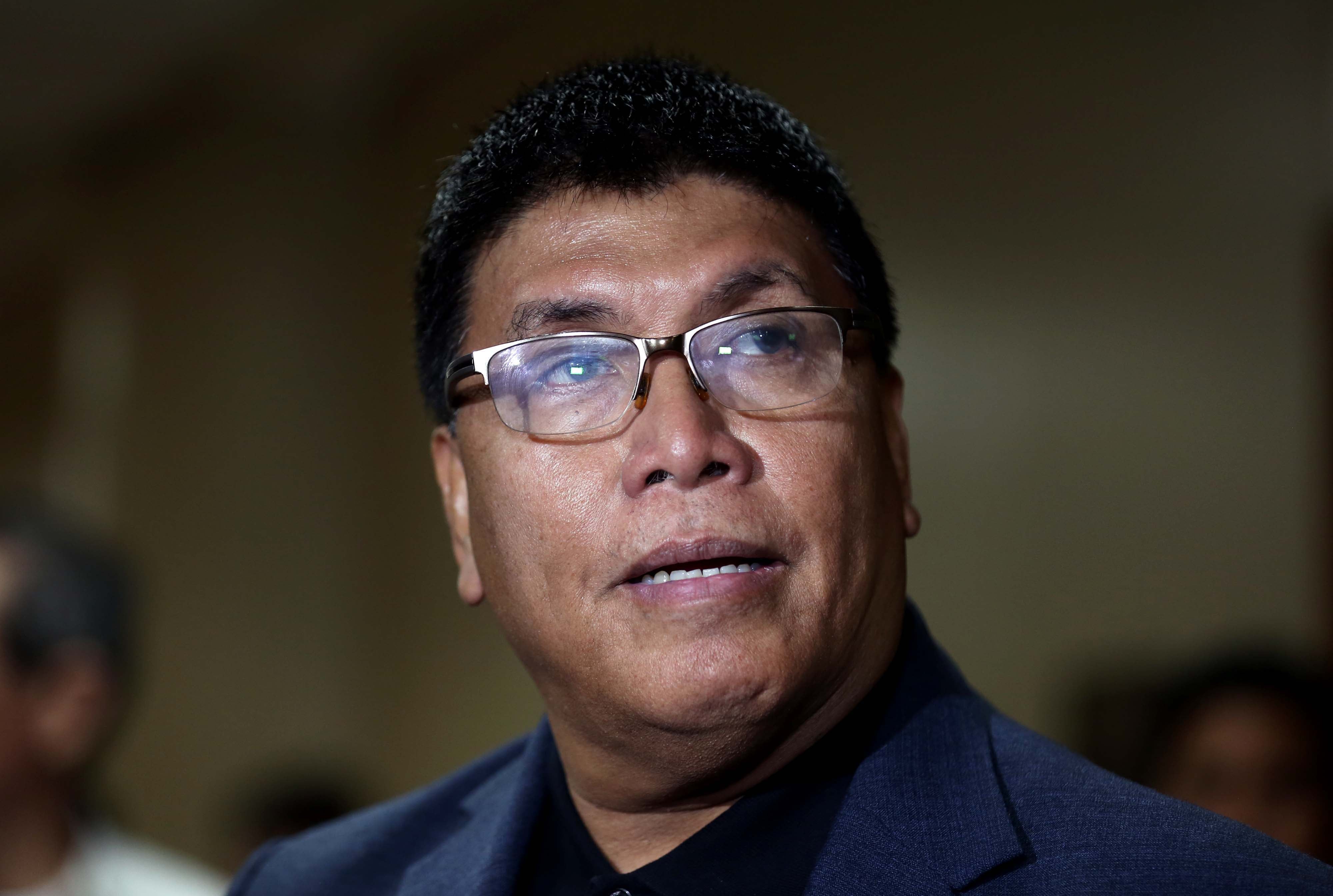 MANILA, Philippines – The Commission on Elections (Comelec) has been urged to cancel the certificate of candidacy (COC) of House Deputy Speaker Prospero Pichay Jr. for 1st District Representative of Surigao del Sur in the 2019 polls.

In a 16-page petition filed by Mary Elizabeth Ty, some copies of which were given to reporters on Monday, Ty argued that Pichay’s COC should be denied due course and canceled because material representations in his COC were false.

Ty cited Pichay’s answer in his COC that he had not been found liable for an offense which carries the accessory penalty of perpetual disqualification to hold a public office which has become final and executory.

“The Office of the Ombudsman, in its decision dated 11 June 2011, has been found and declared respondent Pichay guilty of grave misconduct and imposed the penalty of dismissal with accessory penalties of forfeiture of all benefits and disqualification to hold any office,” the petition read.

Ty was citing the case for grave misconduct filed against Pichay during his term as Local Water Utilities Administration chairman.

Ty argued that the Ombudsman’s decision is final and executory and the Court of Appeals already upheld the decision, despite Pichay’s appeal.

However, Pichay told INQUIRER.net that there was no false material representation in his COC as he does not have a case that has been decided with finality.

“There is no finality so there is no legal basis and definitely it (the petition) will be thrown in the waste can,” he said.

He also said that even if an administrative case against him was decided with finality, he was still not subject to disciplinary actions by the Ombudsman.

He argued that under Republic Act No. 6770 Section 21, the Ombudsman does not have disciplinary authority over members of the Congress and the Judiciary or officials who may be removed only by impeachment.

Pichay said he has a feeling that the petition would be junked by the Comelec as a similar petition filed against him in the last elections was “thrown into the waste can.”

“They have already done that (the petition) the last election and the Comelec threw it into the waste can because wala pa namang finality yung administrative case ko,” he said.

“I will just assure you na in the last election, the same case, exactly the same case was filed against me and was decided by the Comelec that it will be dismissed,” he added.

Read Next
Trillanes posts P200K bond to travel to Europe, US
EDITORS' PICK
What to watch out for when selecting a video surveillance solution
Heads may roll at BOC, says Palace if sugar smugglers are allowed to use recycled import permits
vivo brings to the Philippines a powerful smartphone with a slimmer body, the vivo Y02s for only PHP 6,499
Palace: Biggest supermarkets in PH commit to sell sugar at P70 per kilo
DOH reports increase in daily COVID-19 deaths, mostly unvaxxed
House energy committee chair Arroyo bats for cheap electricity
MOST READ
DepEd to give teachers P5K cash allowance within first week of classes
Alyssa Valdez to miss Creamline’s AVC Cup campaign
Jordan Clarkson arrives in Manila to bolster Gilas Pilipinas
NIA welcomes former DENR exec as its full-fledged administrator
Don't miss out on the latest news and information.