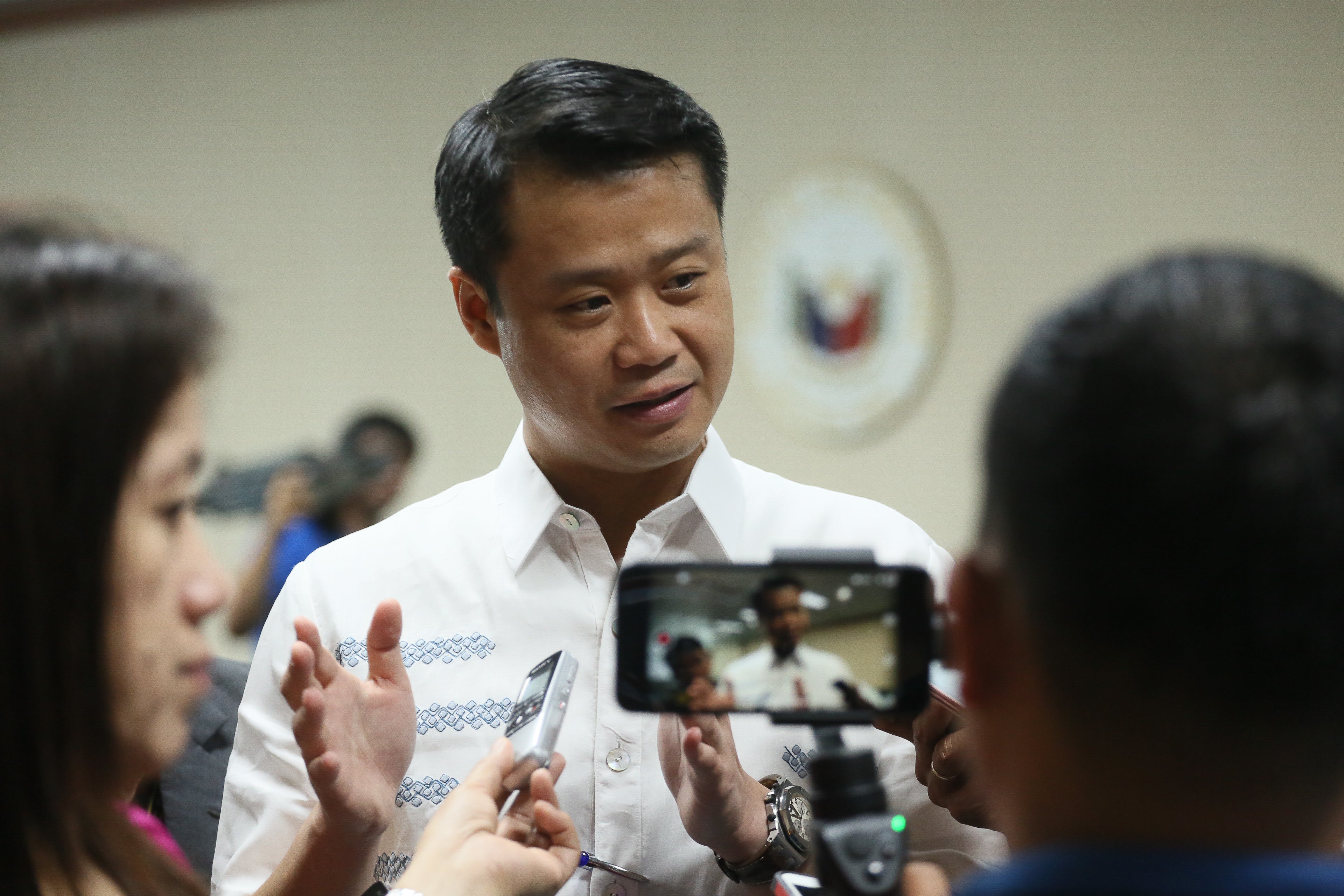 MANILA, Philippines — Senator Sherwin Gatchalian has disagreed with the government’s position that the second round of fuel excise tax increase in 2019 will not affect the country’s inflation.

“Until we see the revised computation of the Department of Finance incorporating both the direct and indirect effects of the fuel excise tax on inflation, I would have to respectfully disagree to the claim that the oil excise tax hike has a negligible contribution to inflation,” Gatchalian said in a statement on Wednesday.

The senator further noted that “(o)ur economic managers themselves have admitted that they failed to account for the indirect effects of TRAIN on inflation during one of the hearings we conducted on the inflationary effects of the law.”

TRAIN refers to the Tax Reform for Acceleration and Inclusion (Train) Law, which mandates excise tax on fuel, among other goods.

Under the law, the second tranche of additional levy worth P2.24 per liter will be imposed on diesel and gasoline starting next month or January 2019.

With this, Gatchalian stressed global oil prices should be carefully monitored as the situation remains volatile.

Gatchalian, chair of the Senate Committee on Energy, cited reports that the Organization of Petroleum Exporting Countries (OPEC) and its allies are working toward a deal to reduce oil output by at least 1.3 million barrels per day. OPEC members are expected to meet on Thursday in Vienna.

“We are in a very volatile situation right now and should this reduction in oil production happen, oil prices will surely increase again in the following days or weeks,” Gatchalian said.