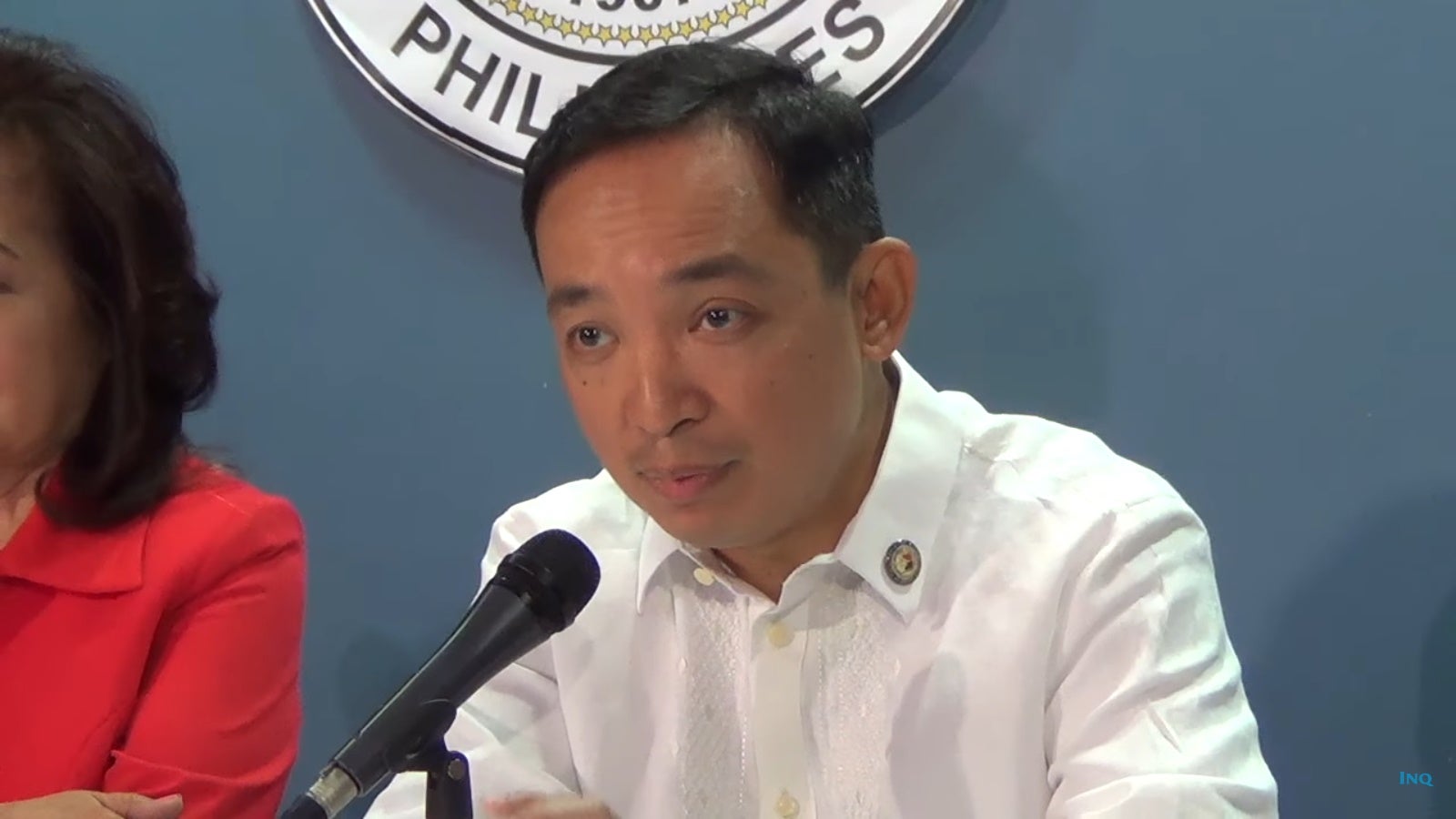 Tinio and Casilao said they received a subpoena for the case on Tuesday.

She also stated in her affidavit that Tinio, Casilao, and the other progressive groups there were “influencing the minors to be angry and to resent the present government.”

By citing these instances, the policewoman said the two lawmakers violated Article VI, Section 10 of Republic Act No. 7610 or the Anti-Child Abuse Law, as well as Article 3 of Presidential Decree No. 603, which stipulates the rights of a child.

Article VI, Section 10 of RA 7610 states that other acts of child abuse include “cruelty or exploitation” or “other conditions prejudicial to the child’s development.”

‘A clear case of harassment’

Tinio denounced the complaint as a “clear case of harassment,” saying it was targeted to silence critics of the Duterte administration.

Casilao, for his part, believed Davao City Mayor Sara Duterte-Carpio is behind the complaint, pointing out that the presidential daughter was the one who criticized them for allegedly encouraging children to participate in rallies.

Casilao also said this poses a dangerous precedent against freedom of expression.

“What is dangerous is, even publicly expressing opposition to the martial law in Mindanao, they are trying to criminalize our freedom…,” Casilao pointed out.