Who is Rep. Anthony Bravo? 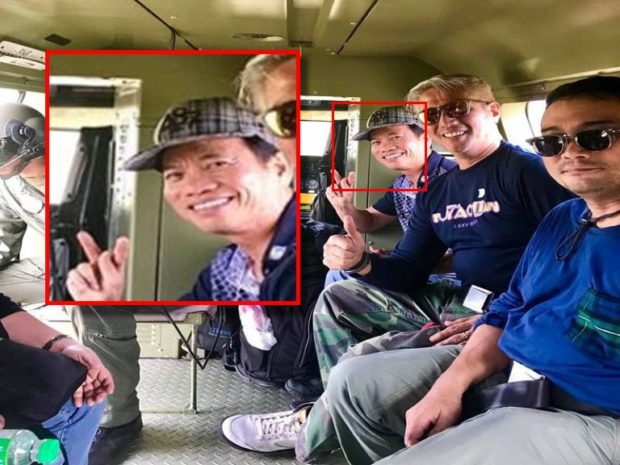 Coop-NATCCO Rep. Anthony Bravo was among those injured when a helicopter crashed into a cliff in Capas, Tarlac on Thursday afternoon.

This incident came a day after he criticized the Duterte administration’s underspending, which resulted in some P975 billion unused public funds in its first two years in office.

Although aligned with the allies of the administration in the House, Bravo criticized the government’s withholding of state funds, saying it could be worse than the unconstitutional Disbursement Acceleration Program (DAP) of former President Benigno Aquino III.

The two-termer lawmaker is also Deputy Minority Leader and a member of the Minority bloc led by Quezon 3rd District Rep. Danilo Suarez. He is also a member of the House committee on rules, and former vice chair of the special panel on land use.

Bravo, together with Rep. Sabiniano Canama, represents Cooperative Natcco Network Party, the “biggest organization of cooperatives in the Philippines in terms of geographical reach, membership and array of services,” according to its Facebook page. He was a member of the South Luzon Federation of Cooperatives in Sorsogon City.

Bravo has been the party’s representative since the start of the 16th Congress in June 2013. /ee