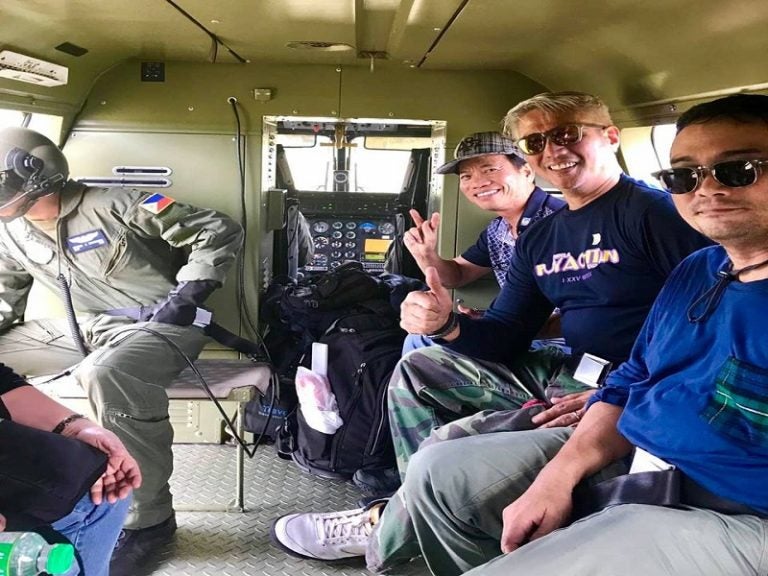 Coop-NATCCO Rep. Anthony Bravo (third from right) flashing a smile while on board the helicopter prior its crash at a military reservation camp in Tarlac on Thursday, November 22, 2018. CONTRIBUTED PHOTO/Office of Cong. Bravo

A helicopter carrying a party-list congressman crashed into a cliff in Capas, Tarlac on Thursday afternoon.

The Tarlac police confirmed that a helicopter crashed at a military reservation camp in the province.

Coop-NATCCO Rep. Anthony Bravo was among those injured in the incident.

READ: Who is Rep. Anthony Bravo?

Rene Buenviaje, chief of staff of Coop-NATCCO party-list, confirmed this to reporters.

Buenviaje said a staff member, who was traveling with Bravo, informed him that the lawmaker suffered some bruises. 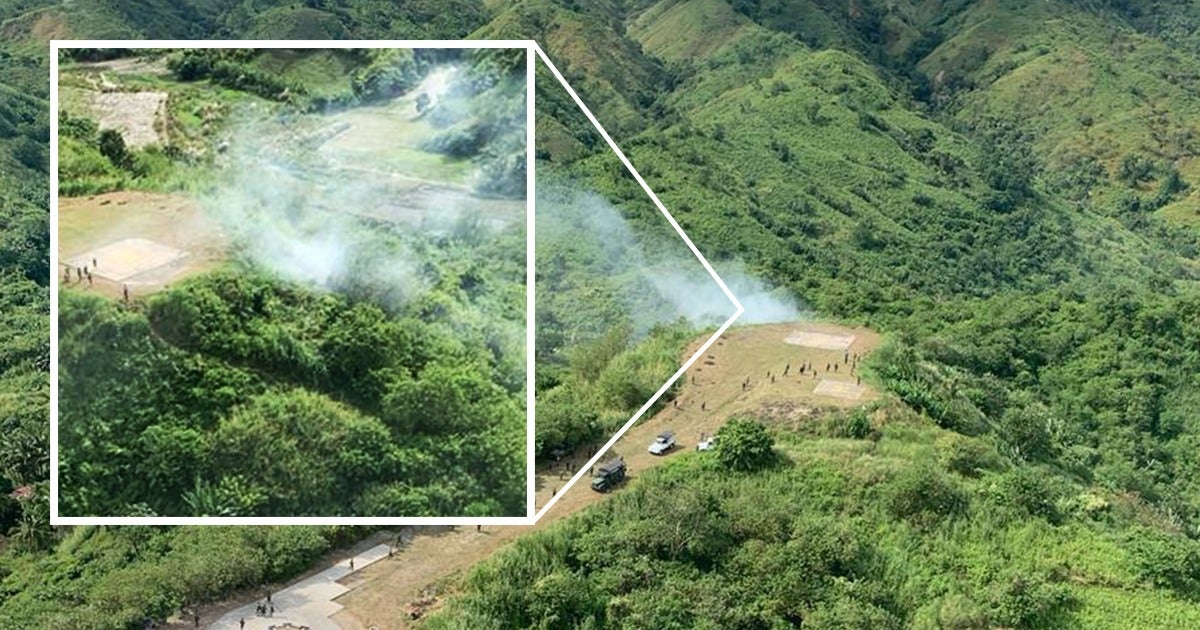 A blow-up view of the photo of the crash site in Crow Valley. PHOTO/Senator Ralph Recto

Former House Secretary General Cesar Pareja, who was also in the chopper, also confirmed the incident.

“Thanks for your prayers. The pilot suffered head injuries and the crew has a broken arm. I have minor scratches along with most of the passengers. The helicopter crashed just as we were about to land in Crow Valley,” Pareja told reporters. 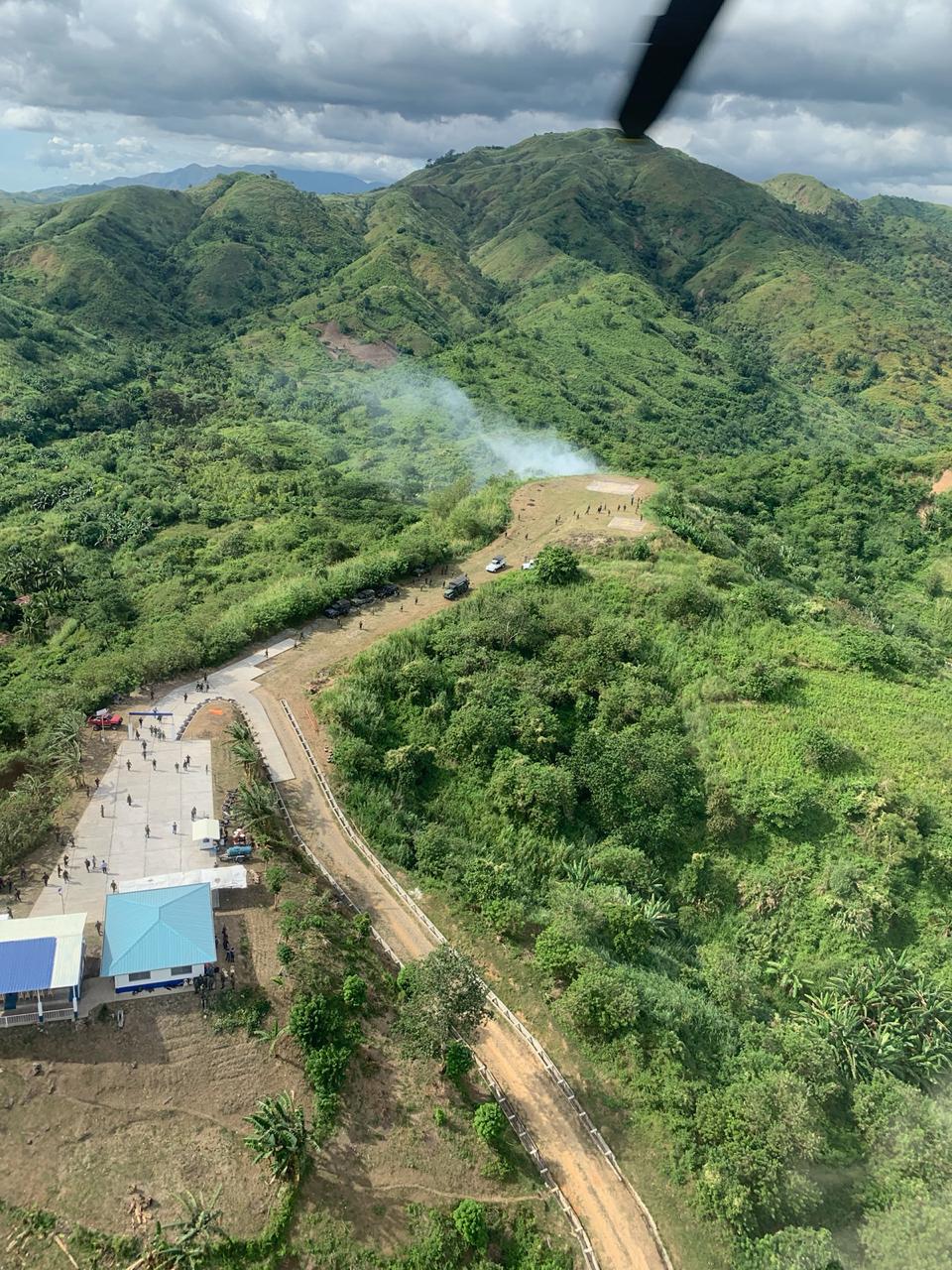 A plume of smoke is seen from the helicopter that crashed in Crow Valley Thursday. Senator Ralph Recto took the photo while onboard another chopper. CONTRIBUTED PHOTO/Office of Sen. Recto

Senator Ralph Recto witnessed the crash at the Crow Valley military reservation in Capas, according to the legislator’s staff. Recto was supposed to get on that helicopter “but for some reason” the senator boarded a different chopper, the staff added.

Recto, a reservist, was there to witness a live fire drill, the staff also said.

In a DZBB report, Baybayan said the chopper was already about to land on the helipad but instead went directly into the ravine. He also said they were to attend an “AFP legislative stakeholders’ engagement” at Crow Valley.

Baybayan further said those wounded were rushed to various hospitals.

Reports reaching the police headquarters in Camp Crame, Quezon City revealed that the helicopter – a PZL W-3 Sokół – was descending on the landing deck when the pilot lost control of the chopper and fell on the nearby ravine.

To recall, the Philippine Air Force (PAF) purchased eight Sokol Helicopter from Poland worth P2.8 billion in 2013, as part of its modernization plan.

On August 2014, a Sokol Helicopter crashed in Lanao Del Sur where then 4th Infantry Division Commander Ricardo Visaya was wounded. Visaya eventually became a Chief of Staff of the Armed Forces of the Philippines.

On November 8, 2016, the PAF leadership grounded the Sokol Helicopters after another unit crashed in Puerto Princesa City, Palawan where 12 persons were reported injured.  With a report from Radyo Inquirer   /kga