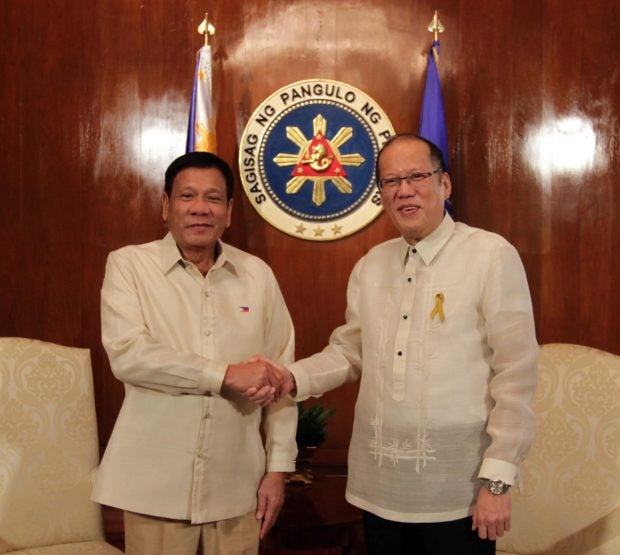 The Duterte administration has impounded some P975 billion in unspent public funds in its first two years in office, members of the minority bloc in the House of Representatives said on Wednesday.

Interestingly, President Rodrigo Duterte and his economic managers had ridiculed the previous Aquino administration for its failure to fully utilize the annual allocations as they vowed to speed up public spending through the ambitious “Build, Build, Build” program.

In 2016, the pro-administration lawmaker said fund under-utilization was at P596.7 billion, the worst in the country’s fiscal history.

Bravo even likened the withholding of state funds to the Disbursement Acceleration Program (DAP), a stimulus program introduced by former President Benigno Aquino III to accelerate government spending, but was declared unconstitutional by the Supreme Court in 2014.

“Underspending during the entire six years of the Aquino administration would be (eclipsed) in the first three years alone of the current administration,” Bravo said in a news briefing.

“This could be worse than DAP,” he declared. “In the past administration, they declared savings from the unused funds. Now, they don’t even declare if they have savings.”

Since 2015, Bravo said the national government had kept some P1.3 trillion from being allocated for state-funded projects.

“Every centavo that you don’t spend deprives our constituents of government service,” he lamented.

House Minority Leader Danilo Suarez cautioned that some of the P3.757 trillion national budget for 2019, which the House approved on third and final reading on Tuesday, might be used by politicians to bankroll their candidacies in next year’s midterm elections.

He blamed the Department of Budget and Management (DBM) for supposedly failing to perform its duty to ensure the appropriate and efficient use of the people’s money, resulting in unprecedented underspending in many state agencies.

“[Next year] is an election year. The minority is concerned that the people’s purse might be used for personal campaigns of candidates and reelectionists, instead of its true public purpose,” Suarez said.

The Quezon representative also assailed the DBM for its refusal to answer the queries of several House members regarding the delay in the release of funds for public infrastructure projects.

“They can’t give us straight answers. In some instances, they don’t reply at all regarding the release of funds,” he said.

According to the House leader, the Road Board alone had accumulated P40 billion in unspent funds due to the DBM’s decision to reject the requests of legislators.

“Funds allocated for government projects should be used [as intended]. That’s the role of the national government,” Suarez said.

To address the issue, he said he had filed a resolution summoning Budget Secretary Benjamin Diokno to face the 292-member legislative body for a “question hour.”

“It’s time for us in Congress to look over the shoulders of those tasked to use these funds and find out how these funds are being spent,” House Senior Deputy Minority Leader Lito Atienza.

“The government is not a bank. We should not hold on to these money,” he stressed.

Bravo said the massive state underspending could be one of the reasons why about 8.9 million Filipinos remained unemployed.

“These funds could have been used for purpose of employing our people. Therefore, the government itself is contributory to unemployment,” he said, adding:

“If the money was spent for the purpose, it might reverse the situation.” /atm