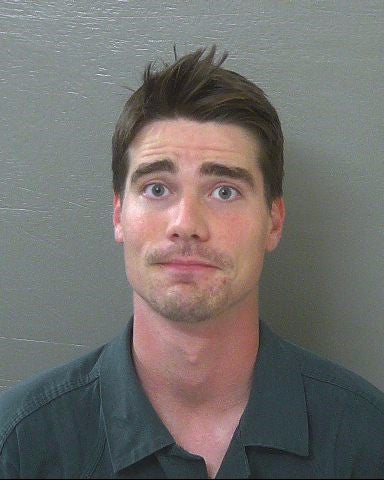 A 24-year-old man from Florida, United States was jailed after he turned himself to the authorities for downloading child pornography on his phone.

Cory Hinsch was arrested and charged with two counts of possession of obscene material on Nov. 9, as reported by the Pensacola News Journal on Thursday, Nov. 15. He was booked into Escambia County Jail and was later released on Tuesday, Nov. 13 on a $10,000 (around P525,000) bond.

Hinsch walked into the Pensacola Police Department on Nov. 9. He told a front desk police officer that he should be arrested because he has child pornography on his phone.

To prove his point, he showed the police officer a picture of an underaged girl engaged in sexual acts.

He was immediately taken by the authorities, the report said. When his Miranda rights were read, he said that he wanted to give a statement without the presence of an attorney.