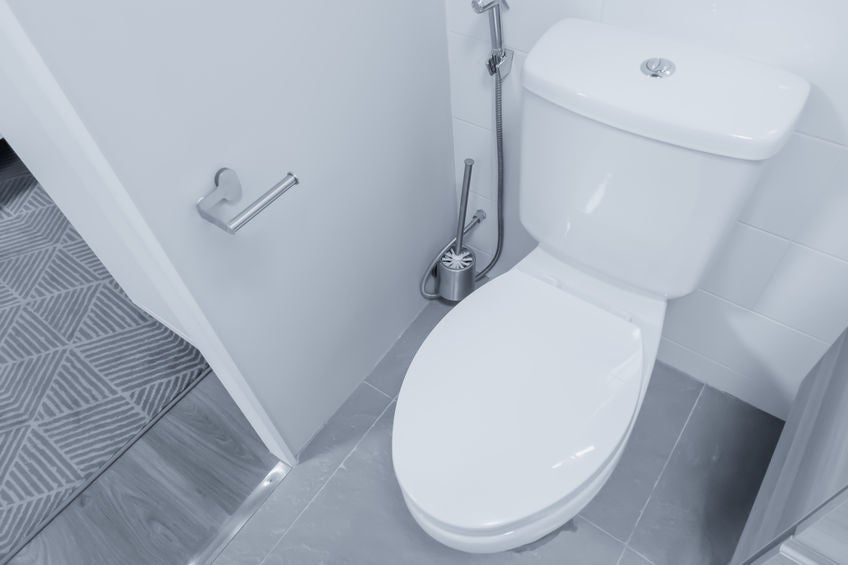 A man who was arrested for a “bomb threat” claimed it was a misunderstanding. He said he was referring to a soon-to-be “explosive” bowel movement.

The man, identified as 30-year-old Arthur Posey, entered a New Orleans, USA, branch of Willie’s Chicken Shack on Nov. 13 at around 7 p.m. After a heated exchange with staff, Posey mentioned getting “a bomb and blow this place up,” reports Mirror.

Posey was arrested on the same night after the manager of the fast-food place took the threat “very seriously” and called authorities.

He claimed his choice of words referred to “blow the bathroom up,” which pertained to bowel movement rather than “blow the restaurant up.”

One of the store’s employees noted that Posey threatened to place a bomb under the middle table that was closest to the door. Another employee said Posey never mentioned anything about a bathroom.

Authorities scheduled Posey for a mental competency hearing on Nov. 29 before setting a trial date for his offense.  Alfred Bayle /ra