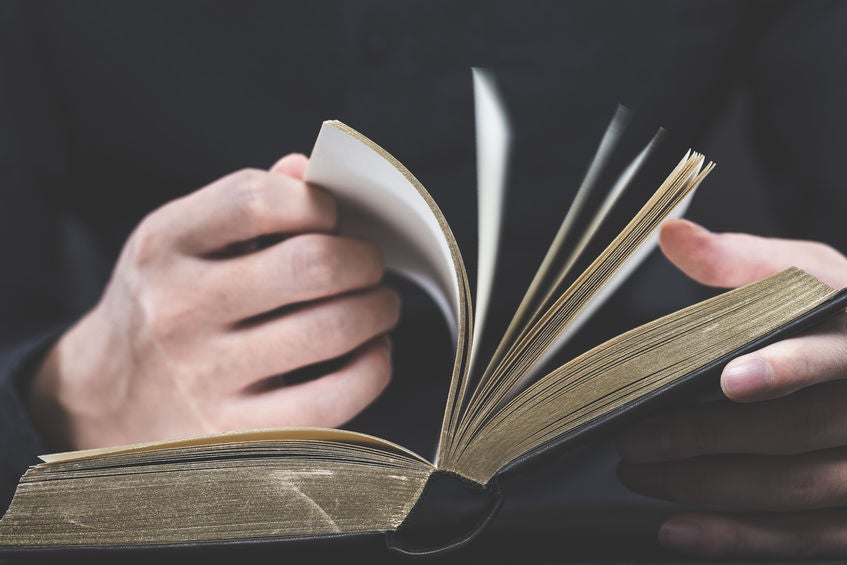 A Russian researcher stationed at the Antarctic stabbed a colleague out of anger because the other man kept telling him the endings of books he hasn’t read.

Fifty-five-year-old scientific engineer Sergey Savitsky stabbed 52-year-old welder Oleg Beloguzov with a kitchen knife in their workplace in Russia’s Bellingshausen station on King George Island, Antarctica, according to a report by Russian outlet Komsomolskaya Pravda via The Sun.

Due to the isolation of being at their work station for four years, Savitsky and Beloguzov had to find ways to entertain themselves. Their only options were two Russian TV channels, sporting facilities, and a library. Their long stay molded the men to be avid readers. However, Beloguzov tended to reveal the endings of books to Savitsky, which annoyed the engineer.

Investigators said the influence of alcohol could have aided the stabbing.

After the attack, Beloguzov was taken to a hospital, where he was admitted to the intensive care unit with a stab wound to the heart. Although his heart was wounded, doctors confirmed he was not in imminent danger, as stated in the report.

Meanwhile, his colleague Savitsky was put under house arrest after he was flown to and arrested in St. Petersburg. He expressed remorse over what he had done to his colleague, which happened in the station’s canteen.

Despite the incident, deputy director of the Arctic and Antarctic Research Institute stood by the two men: “They are both professional scientists who have been working in our expeditions, spending year-long seasons at the station,” he said.

“It is down to investigators to figure out what sparked the conflict, but both men are members of our team.”  Alfred Bayle /ra