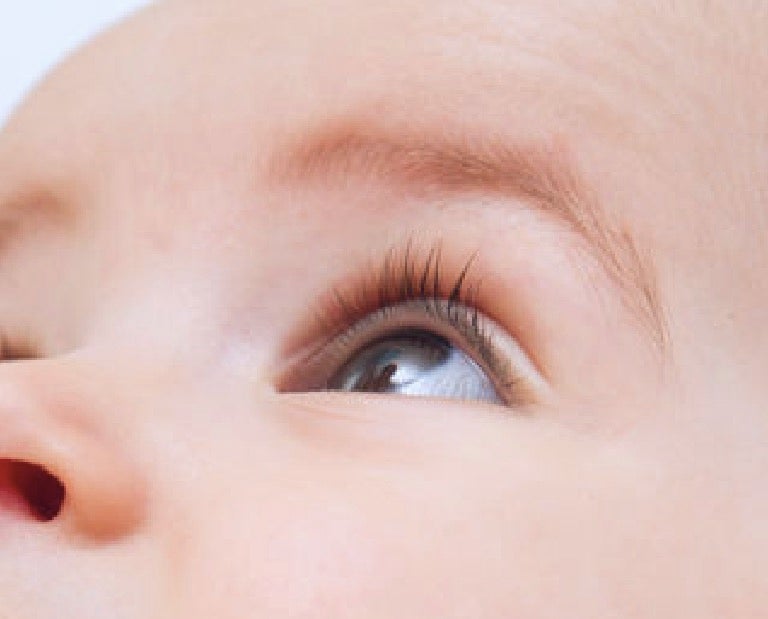 Doctors from China were astonished when they found and removed 11 worms from a 5-month-old baby’s eye.

The baby, named Dong Dong, was taken to the Xi-an No. 1 Hospital in the capital of northwestern China’s Shaanxi province, after the mother noticed the baby having discomfort in his eye. When examined by doctors, they found numerous worms slithering on the eyeball’s surface inside the eyelid, reports Metro.

Dong Dong underwent a 21-minute-long procedure on Oct. 17 to remove no less than 11 worms, which experts believed to be Thelazia callipaeda, a parasite discovered in China more than 100 years ago. The doctors plucked out the live worms using tweezers.

Dong Dong’s mother noted that they did not have pets at home, but the baby came into contact with the neighbor’s instead. The worms were sent for analysis to find out more about the infection.