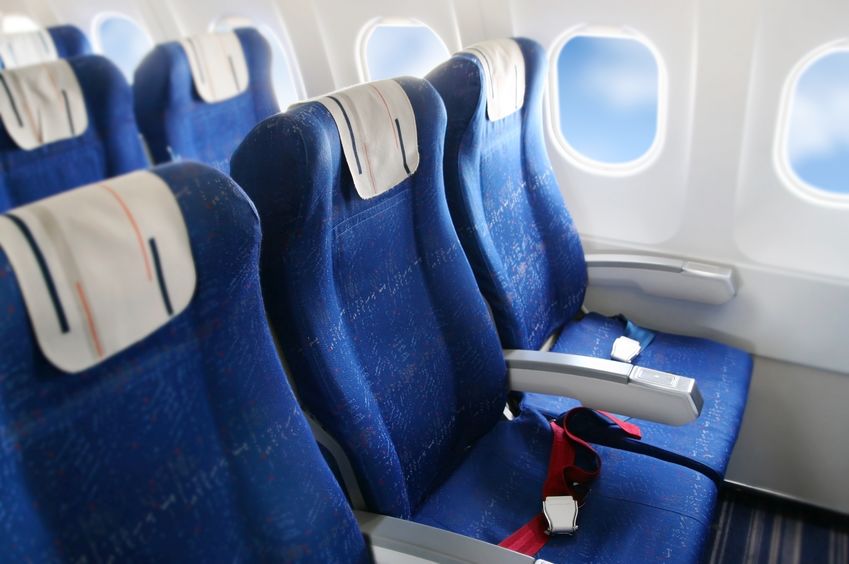 An Indian national is to spend six months in jail after molesting a sleeping woman on a Singapore Airlines flight.

The man was identified as Ravichandran Vignesh, a pet shop owner in India. He had been on a flight from Bengalru, India, bound for Bali, Indonesia, with transit stop in Singapore.

Vignesh had been seated beside a 31-year-old woman who occupied the window seat. The woman woke up at around 4 a.m. during the flight due to the sensation of someone touching and pressing her right breast, as reported by The Independent.

Upon waking, the woman saw Vignesh’s hand on her breast and shouted in outrage. This surprised Vignesh, who quickly pulled back his hand and pretended to be asleep.

The woman immediately requested to be transferred to a different seat, which was granted and she was moved to an empty seat in the back.

Upon landing in Singapore, the woman made a report through the airline’s online feedback form. She also emailed a copy to the deputy commander of the Airport Police Division, which in turn created a police report the next day.

The reports helped authorities to track down Vignesh’s whereabouts and on Oct. 4 detained him on his return flight to India, which also stopped over in Singapore.

Vignesh pleaded guilty, but also attempted to reason out his actions. He said through an interpreter that it was his first time flying and had no knowledge of Singapore’s laws. He claimed to have never done such an act back in India and begged to be allowed to go home.

He also said he was “drunk and high and tempted” as reported by The Online Citizen.

Deputy Public Prosecutor (DPP) Amanda Han said Vignesh committed the molestation in a “confined space” where the victim had no escape. She recommended a six-month jail time.