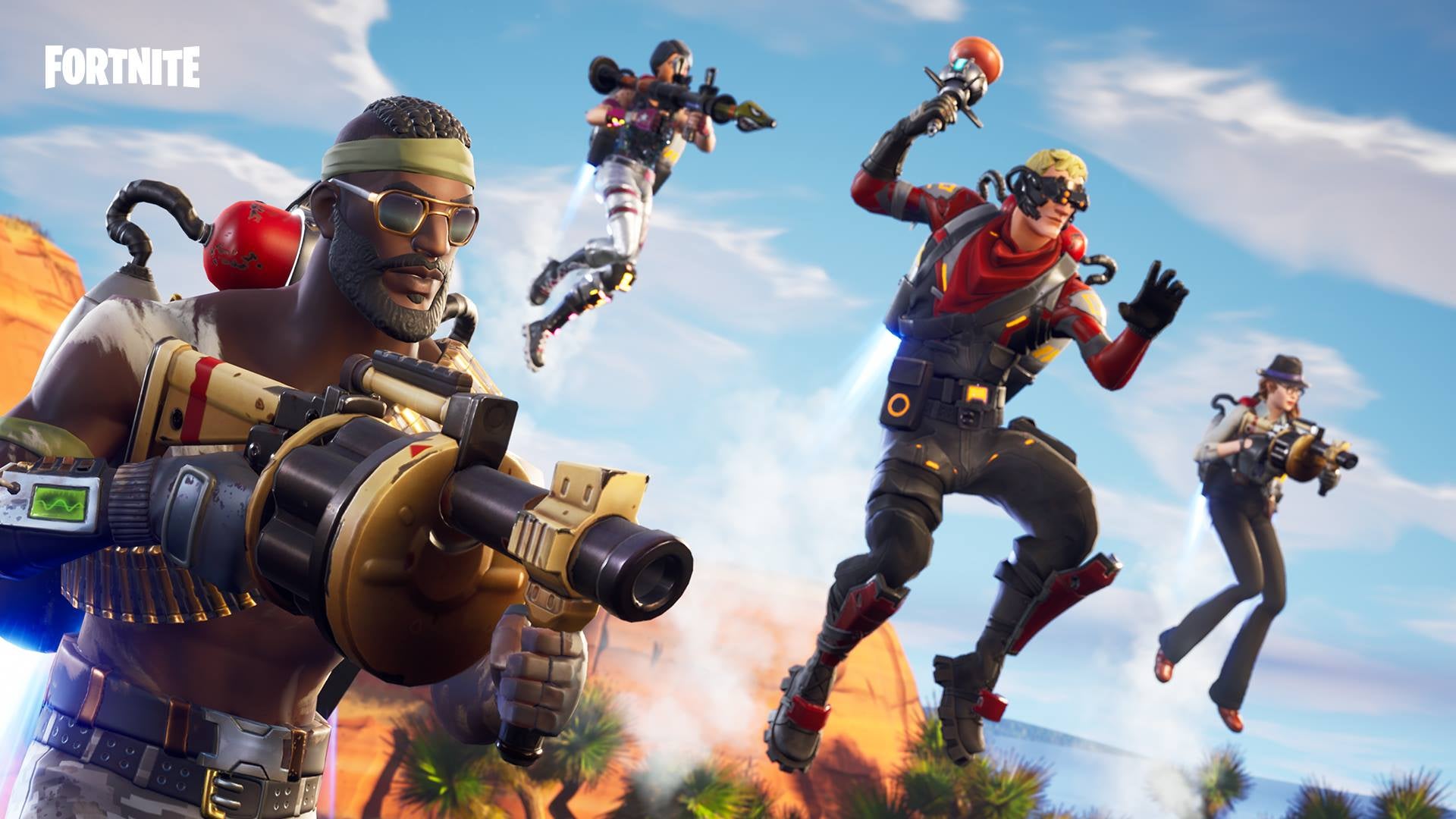 A 45-year-old “Fortnite” player threatened to shoot an 11-year-old boy after he lost to the boy in an online match on “Fortnite: Battle Royale.”

Authorities identified the Long Island man as Michael Aliperti. They charged him with second-degree aggravated harassment and acting in a manner to injure a child after he allegedly threatened the Kings Park boy, reports NBC New York.

Aliperti allegedly sent threats to the boy’s phone through the Xbox messaging system, and verbally over the “Fortnite” voice chat. He claimed to know where the boy attended school and threatened to possibly shoot him in the school grounds. However, Aliperti and the boy had never meet before outside of the game.

The boy and Aliperti were introduced through mutual friends and had been playing the game together for several months, according to the report. Aliperti lost his in-game guns to the boy after being defeated in a match and this upset him.

Suffolk County Chief of Department Stuart Cameron said they took Aliperti’s words as a school threat even though he did not directly threaten the school itself, reports New York Daily News.

“Fortnite Battle Royale” is a free-to-play spin-off from the team-based cooperative online multiplayer game “Fortnite” by Epic Games. “Battle Royale” pits 100 players against one another in a match where the last man or group standing wins. Similar to “Hunger Games,” players start out with nothing and must scavenge for weapons to use. They may also take weapons and other resources from defeated opponents. Players also have the option to build structures to gain an advantage or simply get resources from hard-to-reach places.

“Battle Royale” first came out on Windows, macOS, PlayStation 4, and Xbox One in September 2017. It then came out on iOS in April, on Nintendo Switch in June, and lastly on Android in August. The game currently boasts over 140 million players around the world.  Alfred Bayle /ra

Observatory denies sight of aliens was reason for shutdown