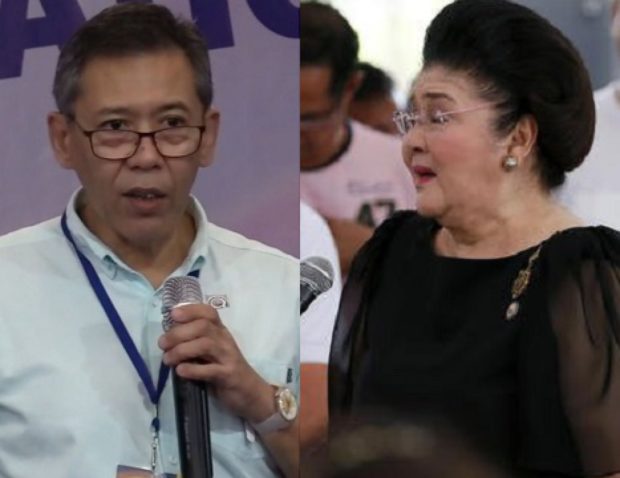 The son of a Martial Law victim said their family was “elated” over the Sandiganbayan’s conviction of former First Lady and incumbent Ilocos Norte 2nd District Rep. Imelda Romualdez Marcos guilty for graft.

However, Jose Manuel “Chel” Diokno, whose father Pepe Diokno was detained for two years during the Martial Law years, said their family also knew that Marcos could still appeal the ruling.

“We were elated, but at the same time, we take it with a grain of salt because we understand the legal process,” he said in an interview with ABS CBN News Channel on Monday.

“We know that the Marcoses will move heaven and earth to get that conviction overturned and we just hope that the Supreme Court will act fairly and equitably on this case,” he added.

Diokno, a human rights lawyer, said the conviction of Marcos was long overdue given the fact that the cases took 27 years before they were decided in court.

“I hope that the appeal process will not take that long either,” Diokno added. /cbb