No more ‘immunity’ for NDF advisers with termination of peace talks 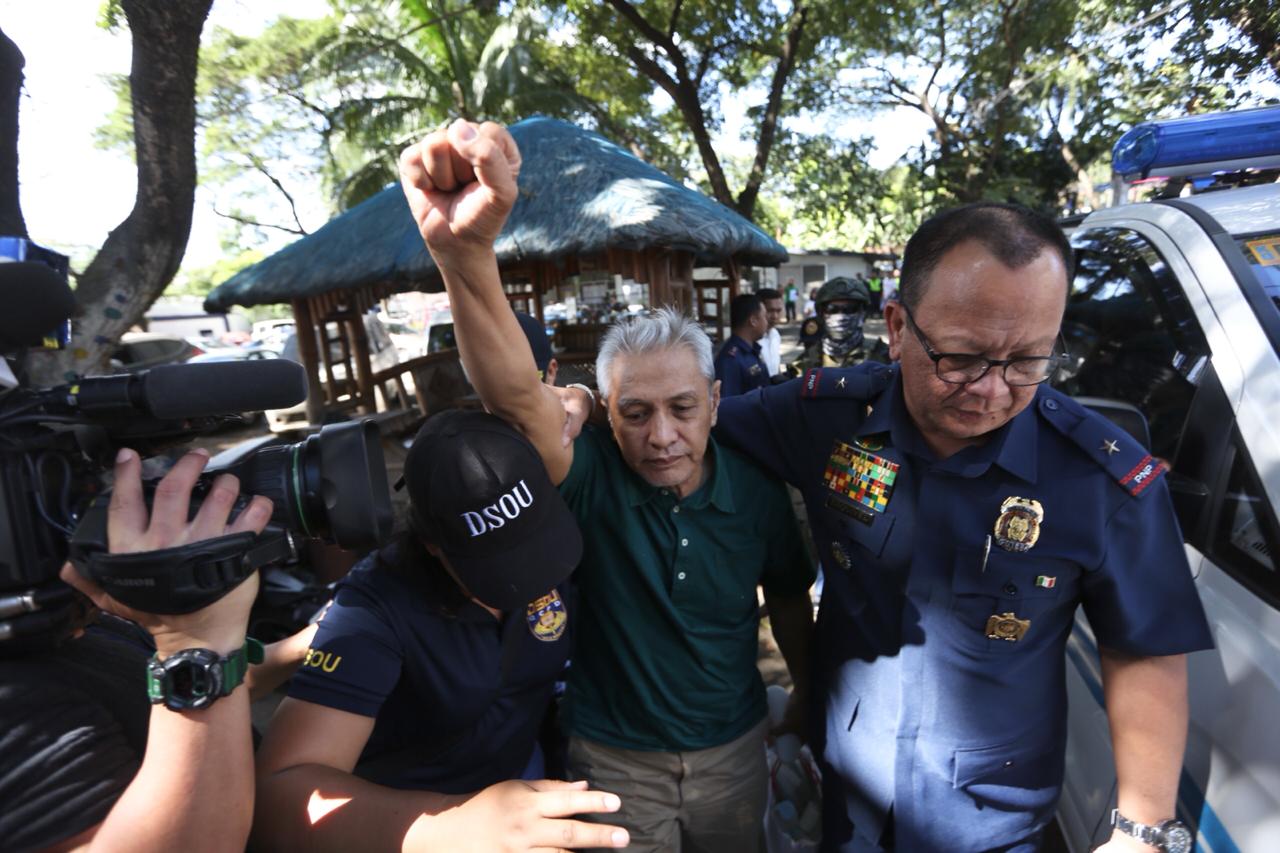 Malacañang on Thursday said National Democratic Front (NDF) consultants could no longer invoke their “immunity” through the Joint Agreement on Safety and Immunity Guarantees (JASIG) as peace talks have been terminated since last year.

Presidential Spokesman Salvador Panelo made the remark to defend the arrest of NDF consultant Vic Ladlad in Quezon City.

JASIG is an agreement signed by the government and the NDF in 1995 which guarantees the immunity and safety of individuals involved in the peace talks.

“First, the JASIG is operative only if there are peace talks ongoing but that has been terminated by the proclamation of the President on November 23, 2017,” Panelo said in a Palace briefing.

“Secondly, the crime of rebellion is a continuing crime and therefore no warrant of arrest is needed for that,” he added.

With JASIG in effect, NDF consultants, who were earlier freed during the peace talks, are subject to “free and unhindered passage” in and out the country in relation to their responsibilities in the peace negotiations.

In addition, they are also immune from “surveillance, harassment, search, arrest, detention, prosecution and interrogation or any other similar punitive actions.”

Philippine National Police (PNP) chief Director General Oscar Albayalde said Ladlad was arrested due to a violation of the law and not over a political issue.

“It is a violation of the law, possession of loose firearms, violation of RA 10591,” Albayalde said in a press briefing.  RA 10591 is the Comprehensive Firearms and Ammunition Regulation Act.

Last year, President Rodrigo Duterte terminated the peace talks with the communist rebels in protest of atrocities against government troops.