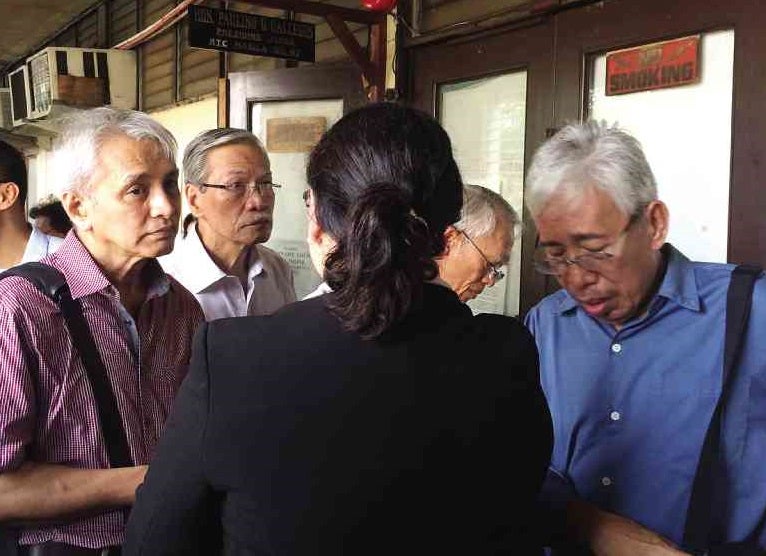 “Yes,” he said when asked to confirm the arrest.

PNP spokesperson Benigno Durana Jr. also confirmed Ladlad’s arrest. He said Ladlad was nabbed in Novaliches, Quezon City by a combined police unit from the NCRPO and the Criminal Investigation and Detection Group (CIDG). Durana said Ladlad was nabbed with two others. High-powered guns were also seized from Ladlad and his companions, said Durana.

Earlier, Ladlad’s wife Fides Lim claimed that her husband was arrested by agents of the PNP – Criminal Investigation and Detection Group on Thursday midnight.  /muf