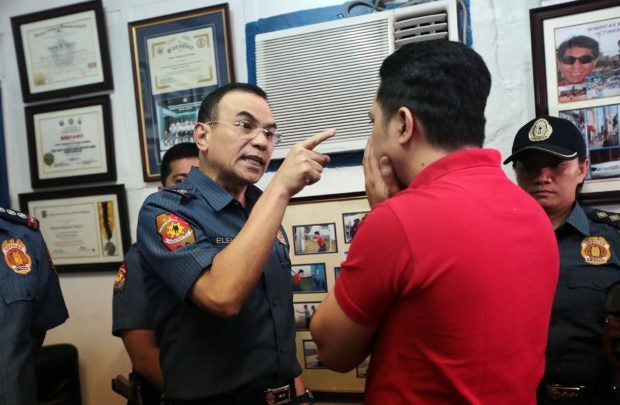 Manila Police District (MPD) Director Chief Supt. Rolando Anduyan will be transferred to the Northern Police District amid a controversy over the alleged rape of a 15-year-old girl by one of his men.

Chief Supt. Guillermo Eleazar, director of the National Capital Region Police Office, confirmed the transfer on Thursday but denied that it was related to the alleged rape.

Eleazar said the transfer was due to a “command guidance” from police headquarters in Camp Crame.

“Yes,” Eleazar told INQUIRER.net in a text message when asked to confirm the movements.

The MPD is under fire for the alleged rape of the minor by PO1 Eduardo Valencia in exchange for the freedom of her parents who are facing drug charges.