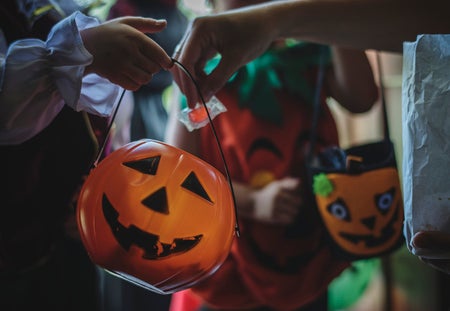 To avoid untoward incidents in the celebration of the Halloween, the sheriff’s office in Butts County in Georgia, United States placed “No trick or treat” signs in the yards of registered sex offenders.

Sheriff Gary Long announced the preventive measure he and his deputies have implemented via a now-deleted Facebook post last Saturday, Oct. 27. The measure goes along with the Georgia state law which prohibits sex offenders from putting up Halloween decorations on their property, as reported by WCNC-TV last Monday, Oct. 29.

“This Halloween, my office has placed signs in front of every registered sex offender’s house to notify the public that it’s a house to avoid,” Long wrote, as per report. The sign bore the words: “Stop/ Warning/ Stop/ No trick or treat at this address!/ A community safety message from Butts County Sheriff Gary Long.”

The photo of the sign circulated in social media and had since became viral.

Apparently, the idea to put up yard signs instead of the usual door signs came upon the Sheriff when he realized that the children in his county will be going door-to-door to trick or treat, the report said.

The usual organizers had difficulties setting up the annual trick or treating event this year due to the issue. This is why the sheriff’s office had to think of ways to ensure the safety of the trick or treaters.

Long admitted that some of the more than 50 sex offenders in the county were not happy with the “preventive measure.”

In Mexico, skull faces to scare away US-style Halloween

WATCH: Trick or traffic? Motorists get spooky treat on Edsa-Pasay