Cops involved in 16 rape cases? PNP says it could be ‘fake news’ 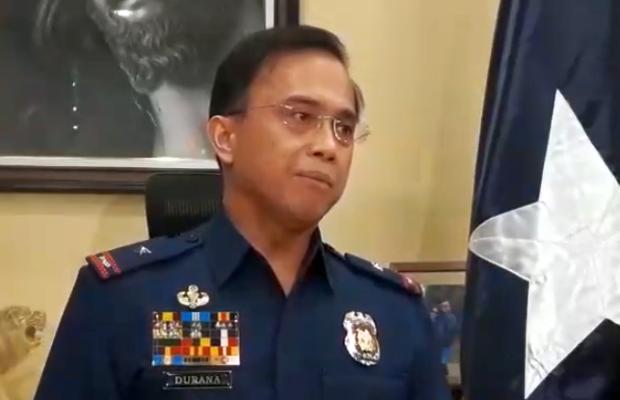 The report that police officers have been involved in 33 abuses against women, including 16 rape cases, could be a fake news, Chief Supt. Benigno Durana Jr., spokesperson of the Philippine National Police (PNP), said on Wednesday.

Durana was referring to a report of the Center for Women’s Resources (CWR) saying that 56 police officers were involved in abuses against women from July 2016 to October 2018.

“So far I am inclined to believe that it’s fake news,” Durana told INQUIRER.net. “The reliability of that data is in question as of now.”

According to Durana, the number of rape cases involving police officer is not as many as 16, as claimed by CWR.

[It’s not as many as 16. We don’t know where they got the data, because when you say rape committed by police personnel, that’s big news.]

He also said that the CWR could only be adding fire to the alleged rape committed by PO1 Eduardo Valencia of the Manila Police District.

Valencia was accused of raping a 15-year-old girl in exchange for the freedom of her parents who had been arrested for drug charges.

[But off-hand we can see somehow that they are riding on the story of Valencia.]

Meanwhile, Dir. Gen. Oscar Albayalde, PNP chief, denied that rape in exchange for the freedom for suspects had been a common practice among the police officers.

He said the video where Valencia was heard supposedly saying that the practice was “not new” among the police had been “spliced.”

According to Albayalde, what Valencia meant was the suspects accusing the police of committing illegal acts during arrests was not something new.

READ: Albayalde: ‘No mercy for cop accused of rape if found guilty’

Chief Supt. Guillermo Eleazar, director of the National Capital Region Police Office (NCRPO), also said that the PNP would not tolerate such abuses.