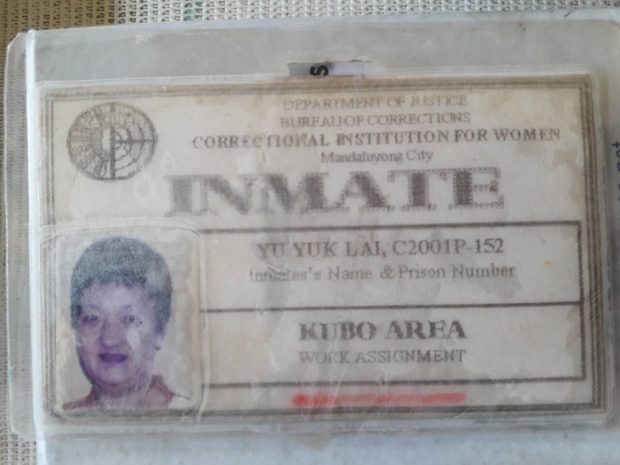 Aquino said this after the Manila Regional Trial Court Branch 49 cleared Uy of drug charges and ordered her release from detention on Thursday, Oct 25.

[Right from the start, I already said an influential person was helping Yu Yuk Lai and Diane Uy.]

Aquino instead said that person would know that he was referring to him.

Pressed for the identity of the alleged drug protector, Aquino was then asked if he was someone in the government.

[He immediately intervened as soon as we caught the drug suspect.]

Aquino cited intelligence reports and “reliable sources” as his basis for his statement.

According to Aquino, the PDEA would take steps to get justice in Uy’s case, including taking the case up to the Supreme Court.

The court said, however, that the agents might have planted evidence against Uy and have extorted P500,000 for her to cancel the raid, although the raid still pushed through. /atm

READ: PDEA: No planting of evidence in 2017 arrest of Yu Yuk Lai daughter