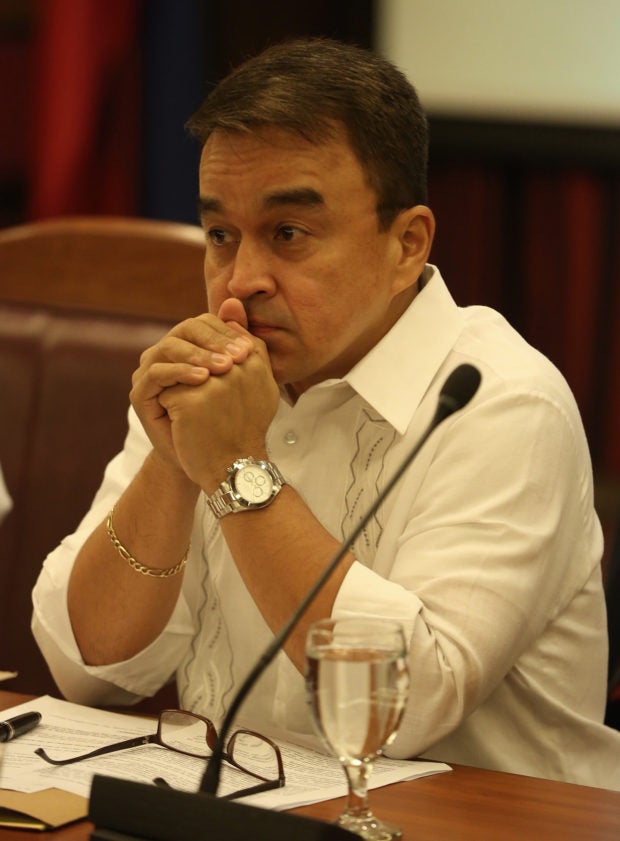 Uy was ordered released from detention after the Manila Regional Trial Court Branch 49 cleared her of her involvement in drug trafficking, citing in its ruling the alleged irregularities committed by agents of the Philippine Drug Enforcement Agency (PDEA) during the 2017 raid that led to her arrest.

(That’s saddening. The ruling has a big problem and it needs to be reviewed… It’s a big blow to our campaign against illegal drugs.)

He said he will ask the PDEA to take legal actions to pursue justice concerning Uy’s case.

According to Barbers, the court ruling also appears to be “shocking” since strong pieces of evidence were found during the raid inside Uy’s house on November 6, 2017.

The court, however, said that the agents had one hour to plant evidence against Uy before the actual raid. PDEA has also denied this claim.

READ: PDEA: No planting of evidence in 2017 arrest of Yu Yuk Lai daughter

Barbers also shrugged off Uy’s claim that the agents took from her P500,000 to cancel the raid, saying that this plot is commonly seen in movies.

(Those stories are nonsense. It’s a usual flimsy excuse of those kinds of syndicates.) /jpv