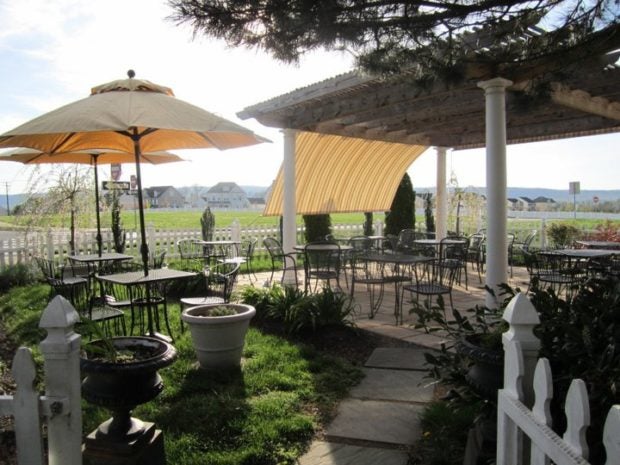 A Guatemalan mother and her 7-year-old child were the recent victims of a verbal attack by a white woman. The mother and her child were visiting their family and were in Andy’s, a restaurant in Lovettsville, Virginia, when the hate-driven incident took place. The racial attack was precipitated when the mother spoke in Spanish.

The white woman apparently heard the mother speaking in Spanish and nastily confronted her. The victim, as per Telemundo 44 via NBC Washington last Oct. 19, reported that the white woman asked for their passports and told them they were supposed to speak in English.

“She asked for passports. She said that she knew everybody in Loudoun County to get us out of here, and she started saying that we were supposed to speak English, but I’m like ‘we’re not talking to you,'” the victim, who chose to be unidentified, was quoted as saying.”They’re here visiting and they don’t know English, so how do you want them to speak English when they’re here just visiting?”

The white woman also rained profanities on the mother in front of her child, saying, “You don’t freeload in this f*cking country. You get the f*ck out, back to your f*cking country.”

As per the report, authorities were called to the scene, but thus far, no charges have been filed.

The mother added that what happened to them was unfair, especially since the attack was done in front of her child. “It’s not fair that they do this to us, and even less acceptable if there are children present. It’s not fair for any child to have to go through that. You just don’t do that.”

Meanwhile, the management of Andy’s restaurant has since taken to social media where they gave their support to the victims. As per their Facebook post last Oct. 21, the racist white woman is no longer welcome in their establishment.

“Words of Thanks to a Former Customer…” Andy’s wrote. “Thank you for feeling sufficiently comfortable in those views to express them, thereby making a spectacle of yourself—and allowing all who witnessed “the incident” on October 19, 2018 to understand what a vile and loathsome individual you are.”

The post has since trended since the time of posting, seemingly echoing the sentiments of netizens who got wind of the story.

Andy’s added, “Thank you—and we mean this with all the aforementioned respect that you rightfully deserve—for never returning to Andy’s. You are not welcome.” Cody Cepeda/JB

WATCH: Woman in US defends Hispanics from racist harassing them in a store