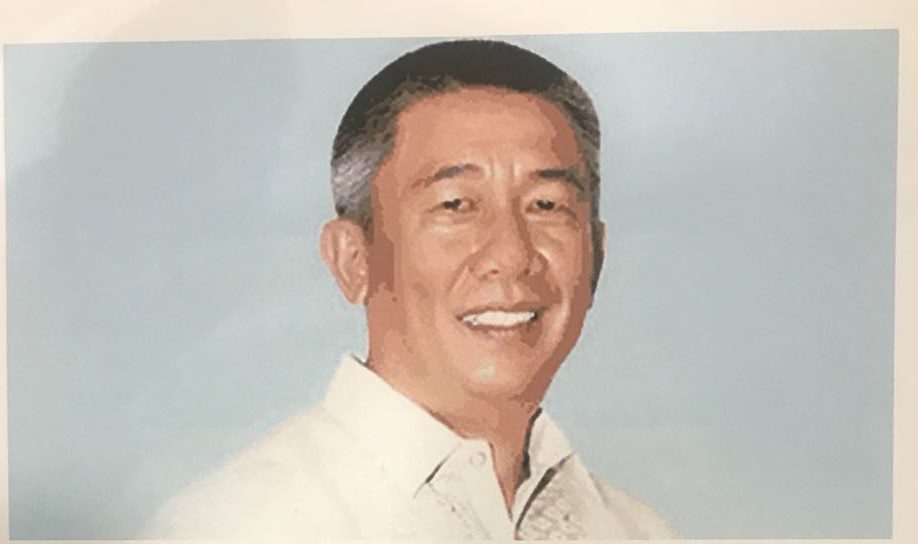 Buquing was killed in an ambush along with PO2 Rolando Juanbe and driver Boni Depdepen Monday night. His wife Vice Mayor Wendy Joy Buquing was wounded in the shooting.

The so-called “narco-list” is the list of government officials allegedly linked to the illegal drug trade.

Durana said the PNP has already formed a national investigation task force to probe the killings of local executives. He said this will prevent “wrong criticisms” from the public.

Prior to this latest incident, a few local executives allegedly linked to drugs were also killed under the current administration.

On July 2018, Tanauan City, Batangas Mayor Antonio Halili was shot dead while attending a flag ceremony at the city hall.

Mayor Samsudin Dimaukom of Datu Saudi Ampatuan, Maguindanao was killed on October 2016 in an alleged shootout in North Cotabato.  /muf