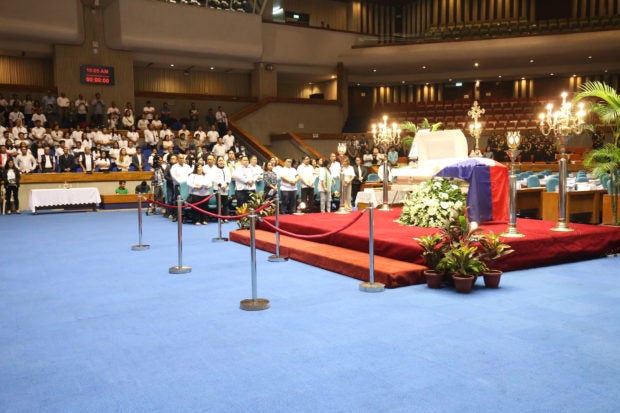 Lawmakers from the House of Representatives have paid tribute to the late Kabayan Rep. Ciriaco “Acoy” Calalang.

Calalang passed away last Sept. 23 due to a massive stroke. He was 67.

He was sworn in as a congressman last January after Harry Roque was appointed as the presidential spokesperson.

House Speaker Gloria Macapagal-Arroyo, during the necrological services at the chamber, said Calalang was one of her volunteer lawyers when she was secretary of Social Welfare and Development. 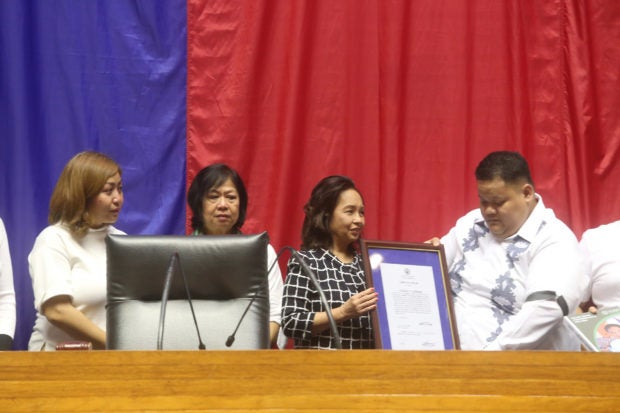 In the barely eight months that the lawmaker worked in the chamber, Arroyo said he had filed 10 bills and 8 resolutions.

One of his bills, An Act Creating the Department of Disaster Resilience, was included in the dozen or so priority legislative agenda of President Rodrigo Duterte’s 2019 State of the Nation Address.

She also thanked Calalang for being among the first lawmakers who signed the manifesto installing her as the new House Speaker.

“I am grateful to Congressman Calalang for being one of the original 163 Congressmen who signed the manifesto of support to install me as Speaker,” Arroyo said. 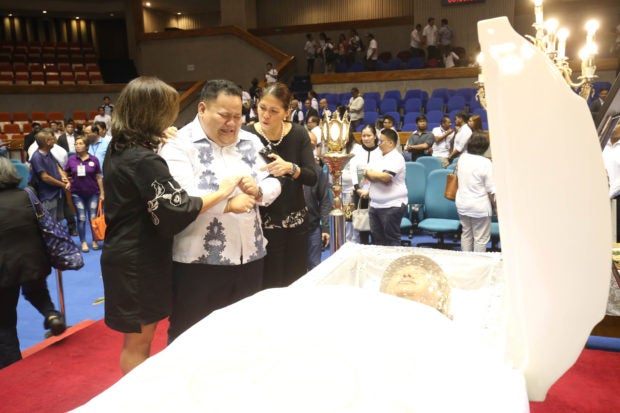 “Ang nahalata ko kay Cong. Calalang hindi masyado maingay, tahimik, humble and I can sense how he wanted to do so much in the short time we had remaining in this Congress. It turned out that he had even less time than remaining time of this 17th Congress,” she added.

Calalang’s fellow Kabayan representative, Ron Salo, meanwhile emphasized how Calalang had been the “favorite uncle” in their party list, as well as among his nephews and nieces, and the “best dad” to his adopted children. 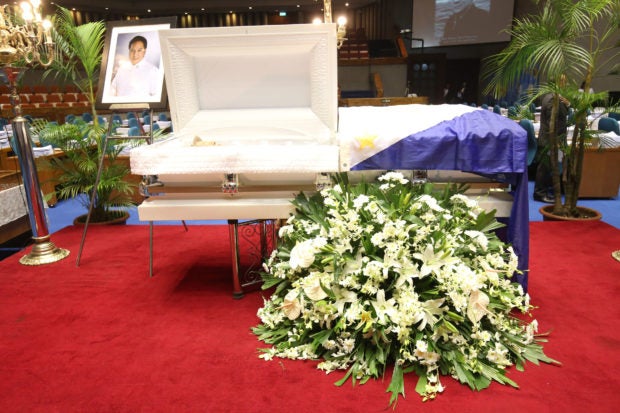 “You were indeed the favorite ‘uncle’ within Kabayan Partylist. And certainly, the favorite uncle among your nephews and nieces, and the best dad to your 3 adopted children,” Salo said.

“Thus, we are momentarily overwhelmed with grief for we suddenly lost your guidance, your friendship, and your company.  But your legacies and our shared happy memories will be forever etched in our hearts and minds,” he added. 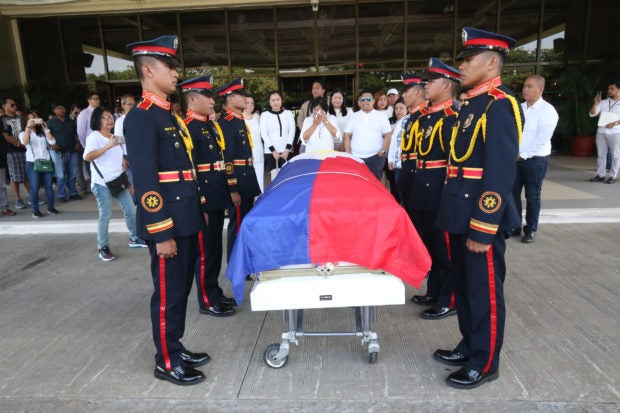