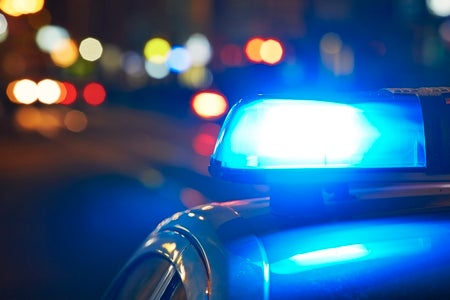 A police officer in Japan was arrested after he assaulted a passerby, who caught him looking up at someone’s skirt.

The incident happened on Sept. 9, when a 29-year-old passerby noticed Naruse filming up a woman’s skirt using his smartphone.

Naruse was then called out by the passerby. He tried to get away. They engaged in a scuffle, which caused the victim to fall on the ground and injure his right elbow, the report said.

“I was caught filming secretly and just wanted to get away,” Naruse was quoted as saying. He was later charged with violating an anti-nuisance ordinance. Katrina Hallare/JB

Filipino arrested for stabbing GF to death in Tokyo

Filipino gets life imprisonment for rape-slay of Japanese student