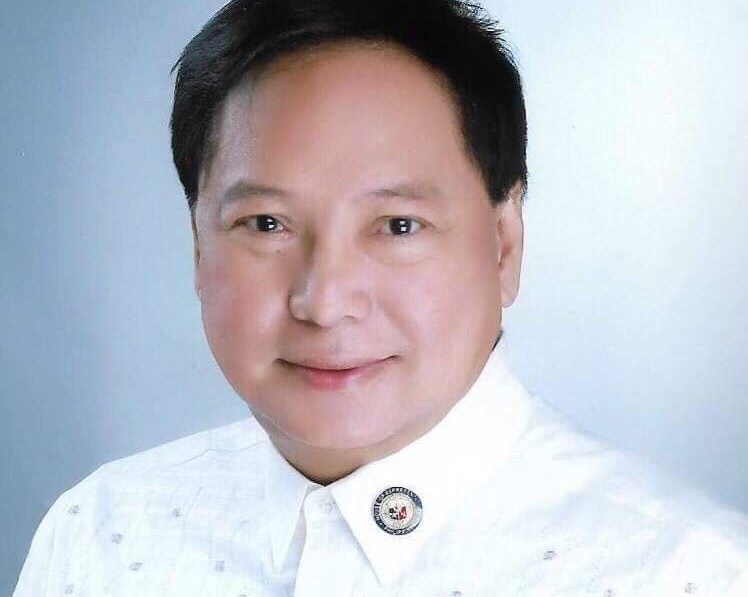 In a Facebook post, Kabayan Party-list said Calalang was a “champion of the rights of children” aside from being a legislator and friend to others.

“It is with a deep sense of loss that our very own Cong. Ciriaco ‘Acoy’ Calalang has passed away. Certainly, we lost a friend, a good man, a legislator, and a champion of the rights of children. His good deeds though for his fellowmen won’t be forgotten,” it said.

In a report by dzBB, Kabayan party-list chair and Rep. Ron Salo confirmed the death of Calalang, who died at about 3 a.m.

Quoting Salo, the report said Calalang had a “massive stroke” on Monday last week and had surgery at the Delos Santos Medical Center.

The wake of Calalang will be opened to the public at the St. Peter Memorial Chapels along Quezon Avenue starting Wednesday at 5 p.m.

Calalang was a law professor and taxation lawyer by profession.

He was sworn in as a congressman early this year after Harry Roque was appointed as the presidential spokesperson. /cbb