Arrest of ‘tambays’ against human rights, 3 of 5 Pinoys say – SWS 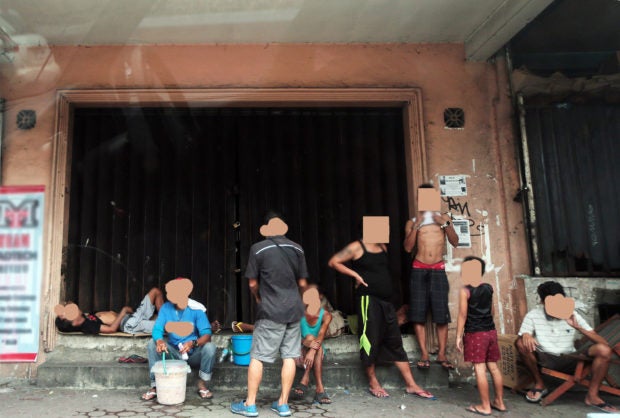 Three out of five Filipinos believe that arresting idlers or “tambays” is a violation of their human rights.

The Second Quarter 2018 Social Weather Survey (SWS) data showed that 60 percent of adult Filipinos agreed that “police arresting idlers or ‘tambays’ is a violation of their human rights,” while 26 percent disagreed. Fourteen percent were undecided.

The survey was conducted from June 27-30, 2018. SWS used face-to-face interviews of 1,200 adults nationwide between the ages of 18 years old and above with a margin of error of plus or minus 3 percent.

President Duterte has denied ordering the arrest of “tambays,” saying his order was for idlers to “go home.”

He said, “Those sons of bitches were not listening,” referring to his critics.

“I never said, ‘arrested.’ But if you are drinking in the alley, in the squatters area and making a living room out of the road there, you’ll really get nabbed.”

The police said they only arrest people violating ordinances like smoking, drinking or urinating in public or being half-naked in the streets.

In two months from June 13, when Duterte ordered tambays to go home, the police said they arrested more than 100,000 for various violations.