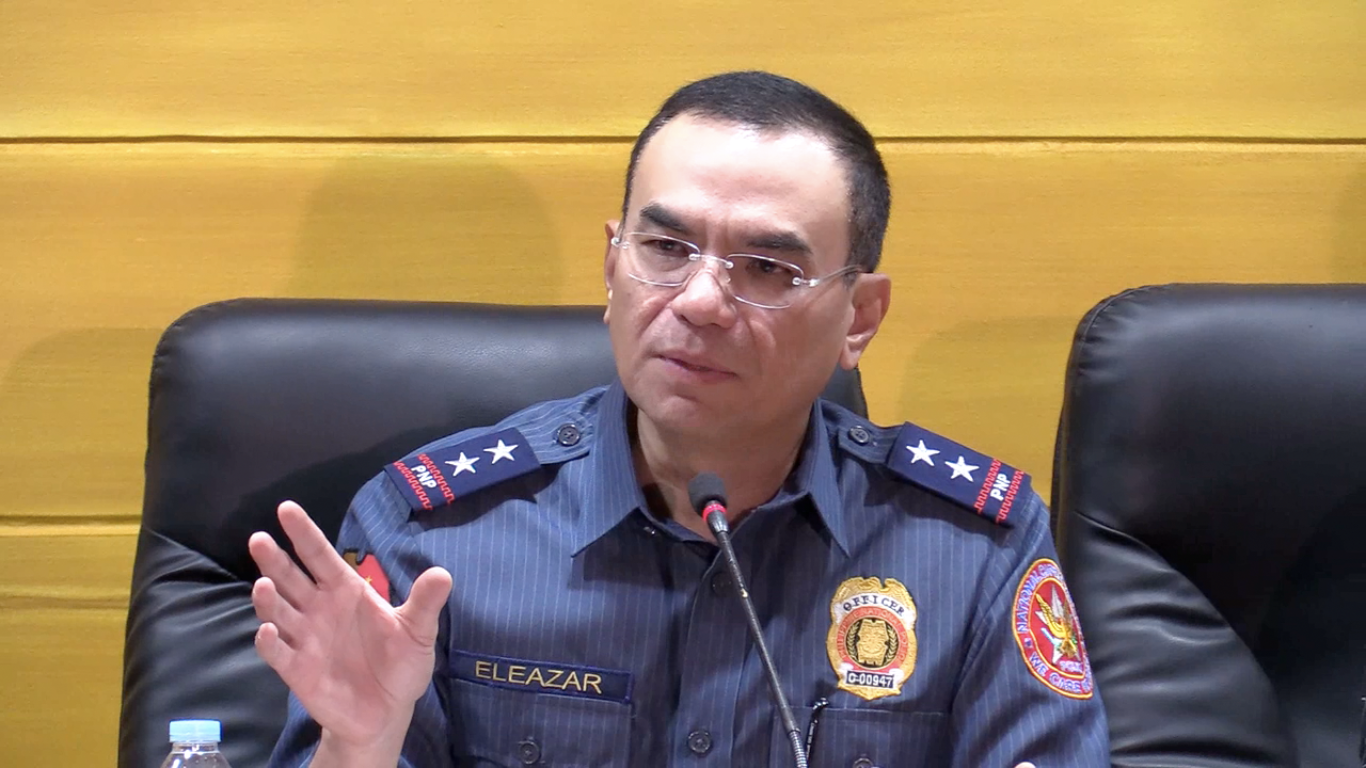 Eleazar also explained that those apprehended immediately by police were those who committed had in fact already committed a crime.

[Those who are immediately arrested are those who have already committed an offence. In social media, a post is not yet an act.]

Eleazar added that it was Olivar who voluntarily went to the NCRPO office and submitted himself to the authorities.

Olivar was with Presidential Communications Assistant Secretary Mocha Uson when he went to NCRPO on Saturday afternoon.

In the same press conference, Olivar apologized to those who were alarmed by his Edsa bomb scare post on Facebook.

[I’m only saying sorry if there are those who were alarmed because they misunderstood what I said. I will only apoologize for that. So I’m sorry.] /atm