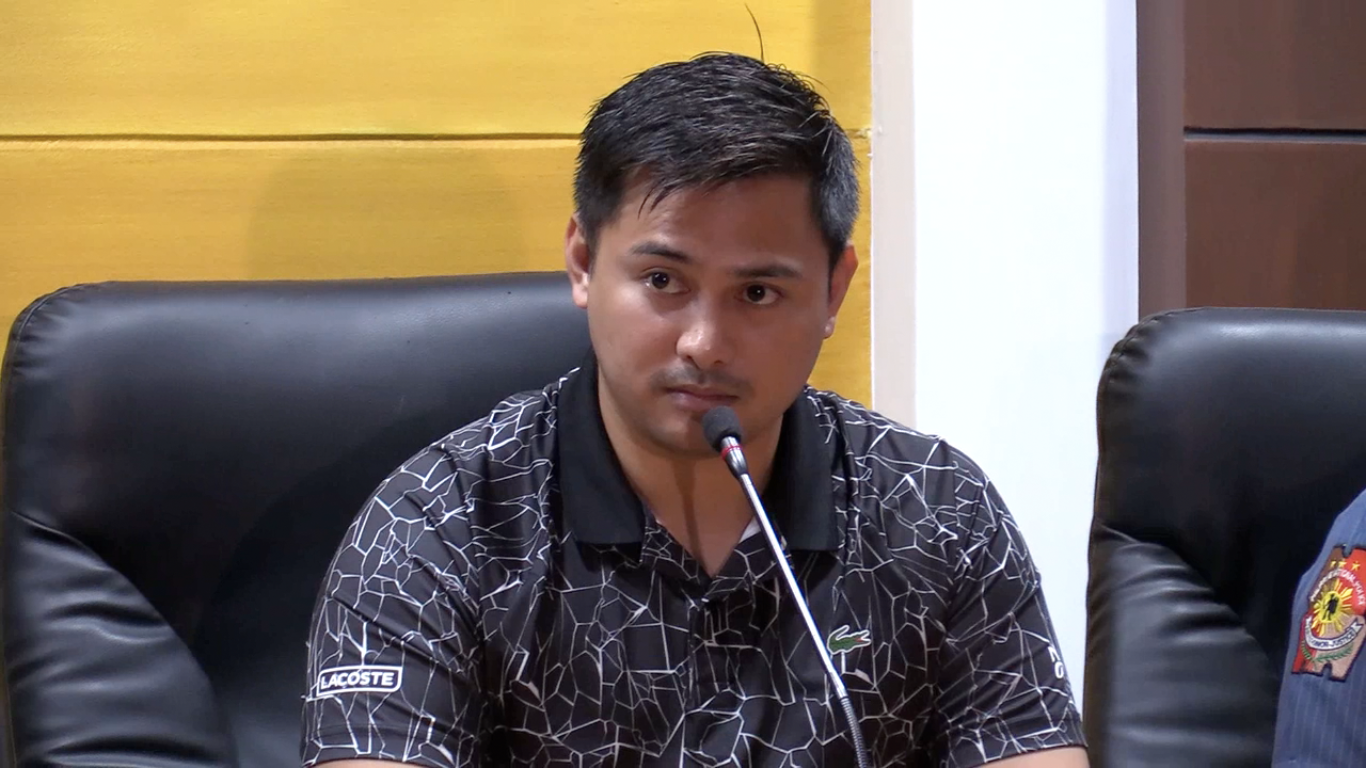 However, Olivar insisted that the intention of his Facebook posting was not to scare the public but only to caution them during the protest actions on Friday that marked the 46th anniversary of the declaration of martial law.

Olivar on Friday posted in Facebook that it would be scary to stage a rally in Edsa as he claimed of rumors that a bombing similar to what had happened in Plaza Miranda in 1971, could be repeated.

According to him, he did not intend to instill fear on the public, citing that he knew that not only “dilawans” were present in the rally but “DDS” as well.

Olivar also explained that he based his Facebook post on other warnings posted on social media he saw as early as September 8.

However, he admitted that he did not report these threats to the authorities for being focused on social media.