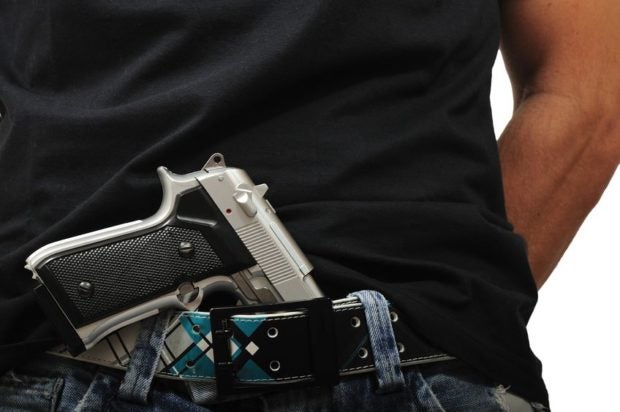 HUNTINGTON, New York, United States — A New York man was arrested Tuesday after threatening to shoot an 11-year-old boy after losing to him in the video game “Fortnite,” according to police.

Suffolk County Police Chief of Department Stuart Cameron said Michael Aliperti, 45, of Long Island, threatened to go to the boy’s home and harm him and also alluded to his school.

Newsday reports that the alleged threats were made through text messages and online voice messages at about 9 p.m. Monday.

The child had been playing the popular third-person shooter game with Aliperti for several months. The child’s family reported the incident to police, who increased their presence at the child’s school.

“We took this as a school threat,” Cameron said. “That was done out of an abundance of caution.”

Cameron also cautioned parents to monitor their children’s video game playing and to be aware of their online opponents.

Aliperti was arrested Tuesday on charges of aggravated harassment and acting in a manner to injure a child. Bail was set at $2,500 and an order of protection was issued for the victim.

A message left with his attorney was not immediately returned. /cbb