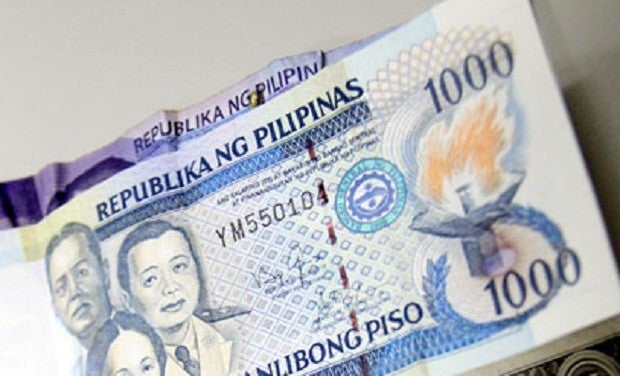 KORONADAL CITY – A radio station manager and a news director of Bombo Radyo Philippines were arrested in General Santos City on Tuesday afternoon for allegedly extorting P10 million from pastor.

The two denied the charges against them but the NBI released a video that shows Macailing holding a white paper bag that supposedly contained P5 million cash while leaving a restaurant where an alleged payoff took place.

Pastor Joel Apolinario of “Kapa Community Ministry International Inc – Team Gensan” complained with the NBI that the two had been extorting a huge amount from him.

Macailing denied he extorted money from Apolinario but admitted he was at the Robinson’s restaurant to meet him to discuss the possibility of “KaPa Investment” as major sponsor of “Duong Bombo program,” the station’s outreach program.

“KaPa” (Make the poor rich) has been popular among poor people in Gen. Santos City and nearby areas.

Bombo Radyo GenSan has repeatedly claimed that “KaPa” was illegal and it was a scam.

Macailing said Apolinario offered him money “to kill” the issue against “Kapa Investment.”

Complaints have been mounting against “KaPa Investments” and Radyo Bombo GenSan has repeatedly discussed and lambasted the alleged scam over the radio.

Lawyer Regner Peneza, NBI Saranggani District Office head, said the two had asked for P10 million but Apolinario offered to first give P5 million outside a bank in Alabel town in Sarangani.

Later, they agreed to have it in a restaurant inside a mall in General Santos City.

Peneza said that of the P5 million, P20,000 was marked with fluorescent powder.

“The two had already received extortion money from Apolinario in the past but the demand went up,” Peneza told reporters in an interview. The amount was to stop the airing of issues against “KaPa.”

Macailinig and Galano, now detained at NBI office, are facing charges for robbery/extortion with intimidation. /cbb